Pearl Jam announced Monday its plans for a new album and North American tour that includes several shows in Canada.

“Making this record was a long journey,” explained guitarist Mike McCready, in a release. “It was emotionally dark and confusing at times, but also an exciting and experimental road map to musical redemption.

"Collaborating with my bandmates on Gigaton ultimately gave me greater love, awareness and knowledge of the need for human connection in these times.”

The album cover features a photo titled Ice Waterfall, which was snapped in Norway by Canadian filmmaker and marine biologist Paul Nicklen. 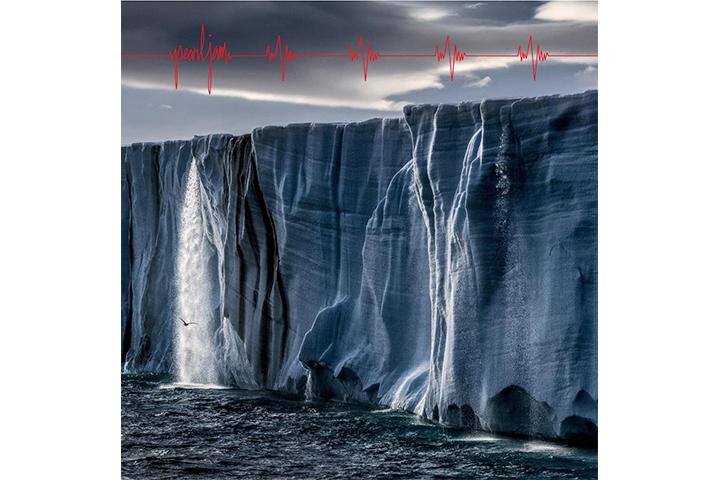 Pearl Jam will kick off the North American leg of its tour on March 18 at Toronto’s Scotiabank Centre and follow with shows in Ottawa on March 20, Quebec City on March 22, and Hamilton on March 24.

Tickets will be mobile only and non-transferable, in keeping with Pearl Jam’s commitment to ensure only fans have access. A Ticketmaster Verified Fan presale begins Jan. 23 at 10 a.m.

Listen to music from Pearl Jam