An owner of a pizza place in New Jersey took out a $50 000 line of credit so that he could keep paying his 20 employees.

People are working together.  Everyone is sharing new facemasks and getting them to the health care workers who need them. Fashion designers have switched to creating them, medical tv shows are donating their supplies to hospitals, and China…. Who is seeing a large reduction of cases is making sure their excess goes to places that need it.

Scientists are coming up with low cost and almost MacGuyer-like ways to create more ventilators.  MIT is publishing instructions on how to build inexpensive ones.

A puzzle warehouse is struggling to keep up with demand because so many people are spending quality time at home with their families doing puzzles.  They’ve had to scramble to hire more workers! Dollar stores & pizza joints are also hiring thousands of people to keep up with delivery demand. ​ 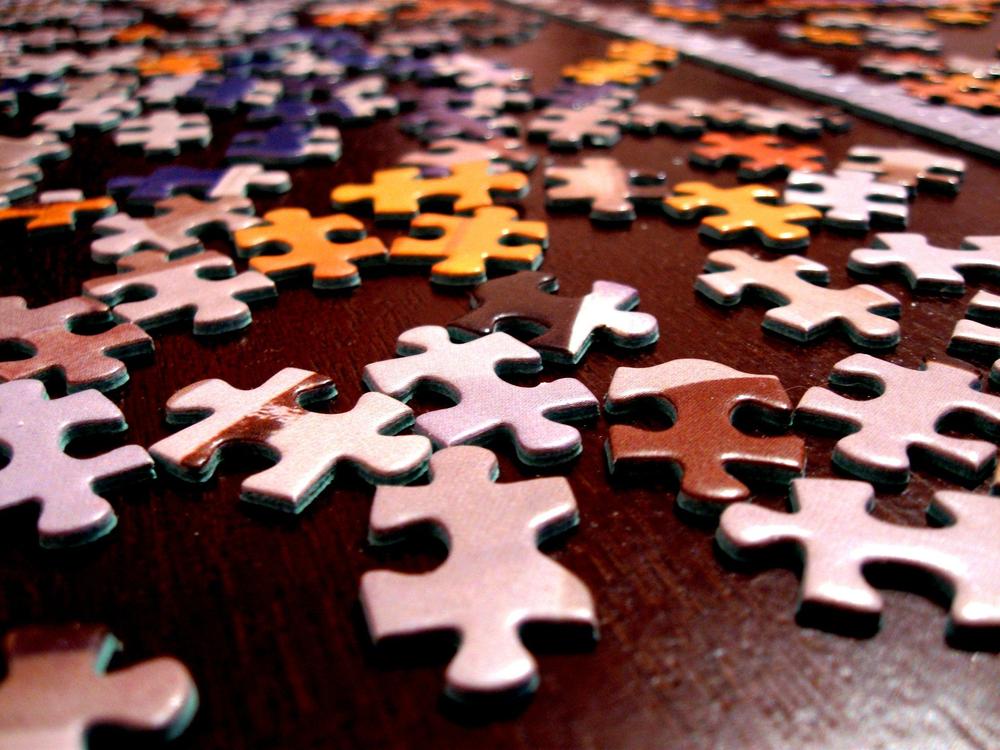 Many companies have offered free online content for people to use while at home.  Crave is offering 30 days free streaming. Audible has released a lot of free books, especially for kids, for free streaming.  More than 2500 museums and galleries are offering virtual tours.

MORE THAN 100 000 PEOPLE HAVE ALREADY RECOVERED FROM COVID WORLDWIDE

California, Seattle and New York have seen large reductions of air pollution.  That alone, could help 75 000 people outside of Covid victims avoid premature death due to respiration issues! 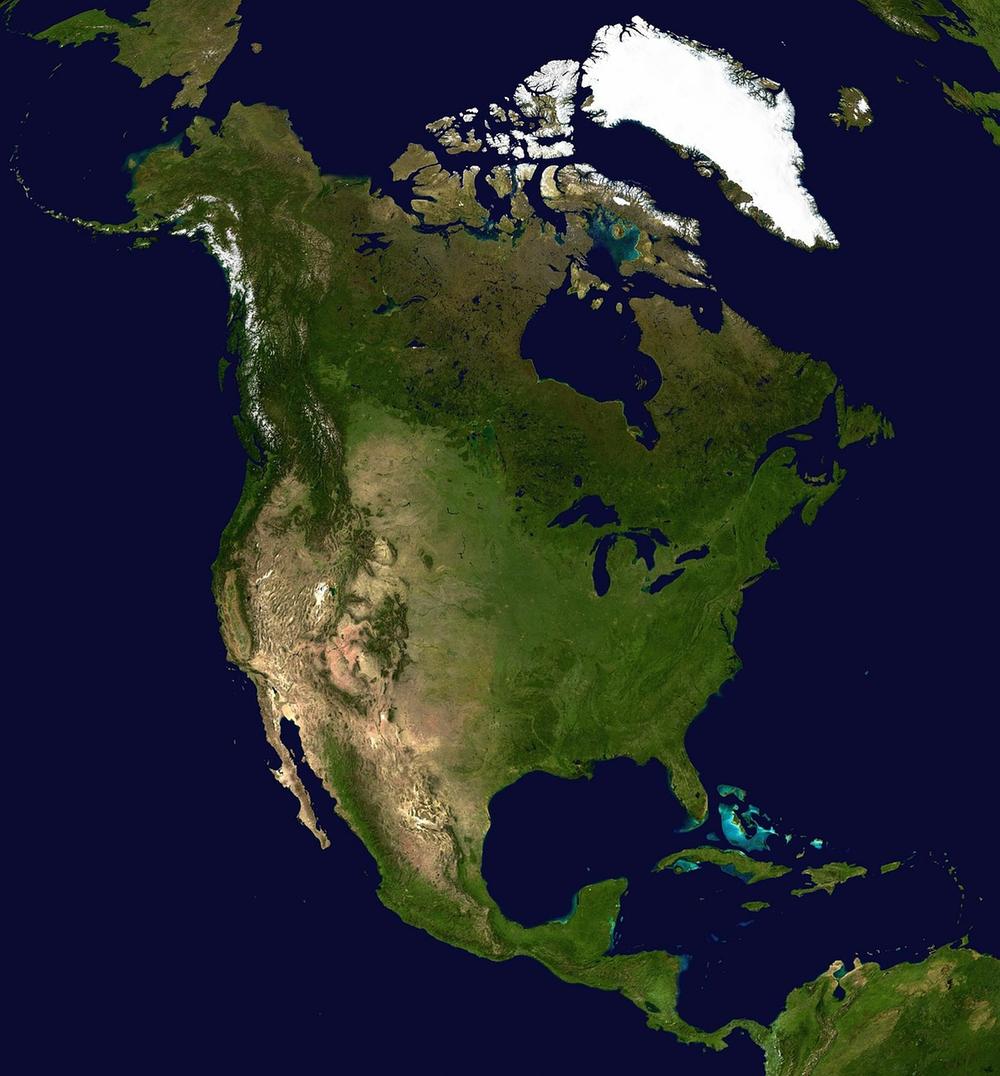 A Nobel prize winner & biophysicist who has been correctly predicting Covid 19 trends says ‘We will be okay.’  As long as we self isolate the case numbers will decrease.

Patients as old as 90 years old have recovered

Scientists need a computing power to run simulations to test how proteins interact and more than 400 000 people have downloaded software to allow their computer to run these simulations when they’re not using it.  Yea, we don’t know what that means either, but it’s generating close to three times the power of our fastest supercomputer.] 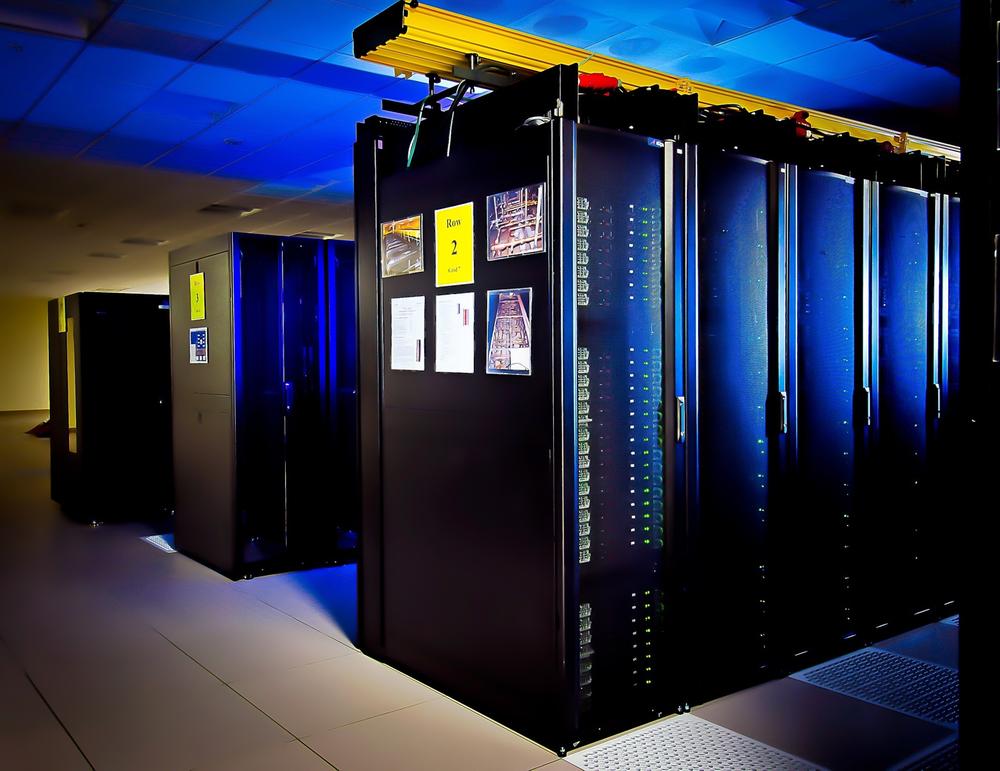