Ottawa at Work: What it was like in the crowd of Canada's first World Cup match since 1986 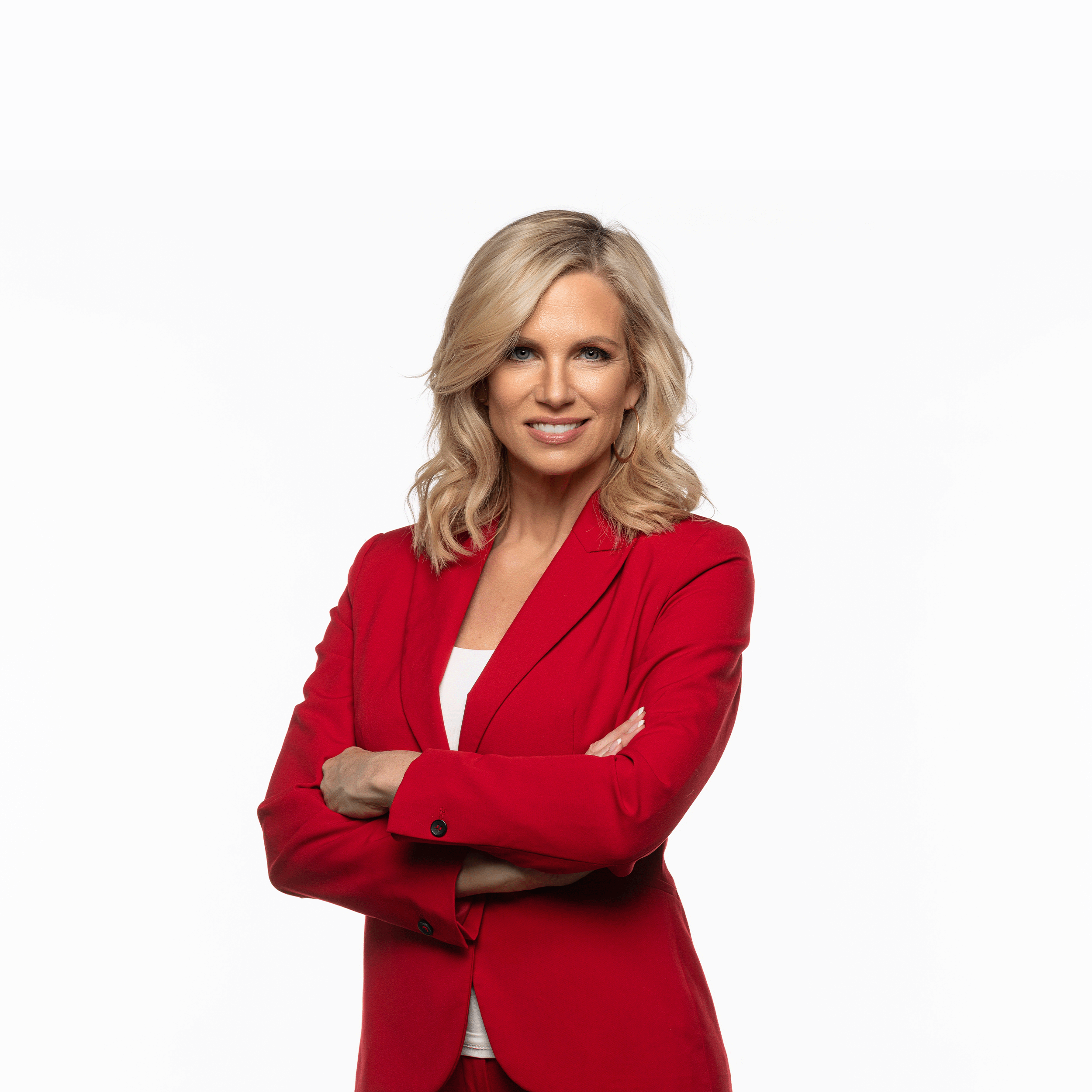 Canada's men's soccer team suffered a heartbreaking 1-0 loss to Belgium in the opening round of the World Cup, their first appearance since 1986. Alphonso Davies was stopped on a tense penalty kick early in the match.

Alex Ho, a member of the leadership team for Canada's national soccer supporters group The Voyageurs is in Doha, Qatar, and tells Patricia Boal what it was like to be in the thick of it.