The Morning Rush - At The Movies with Richard Crouse 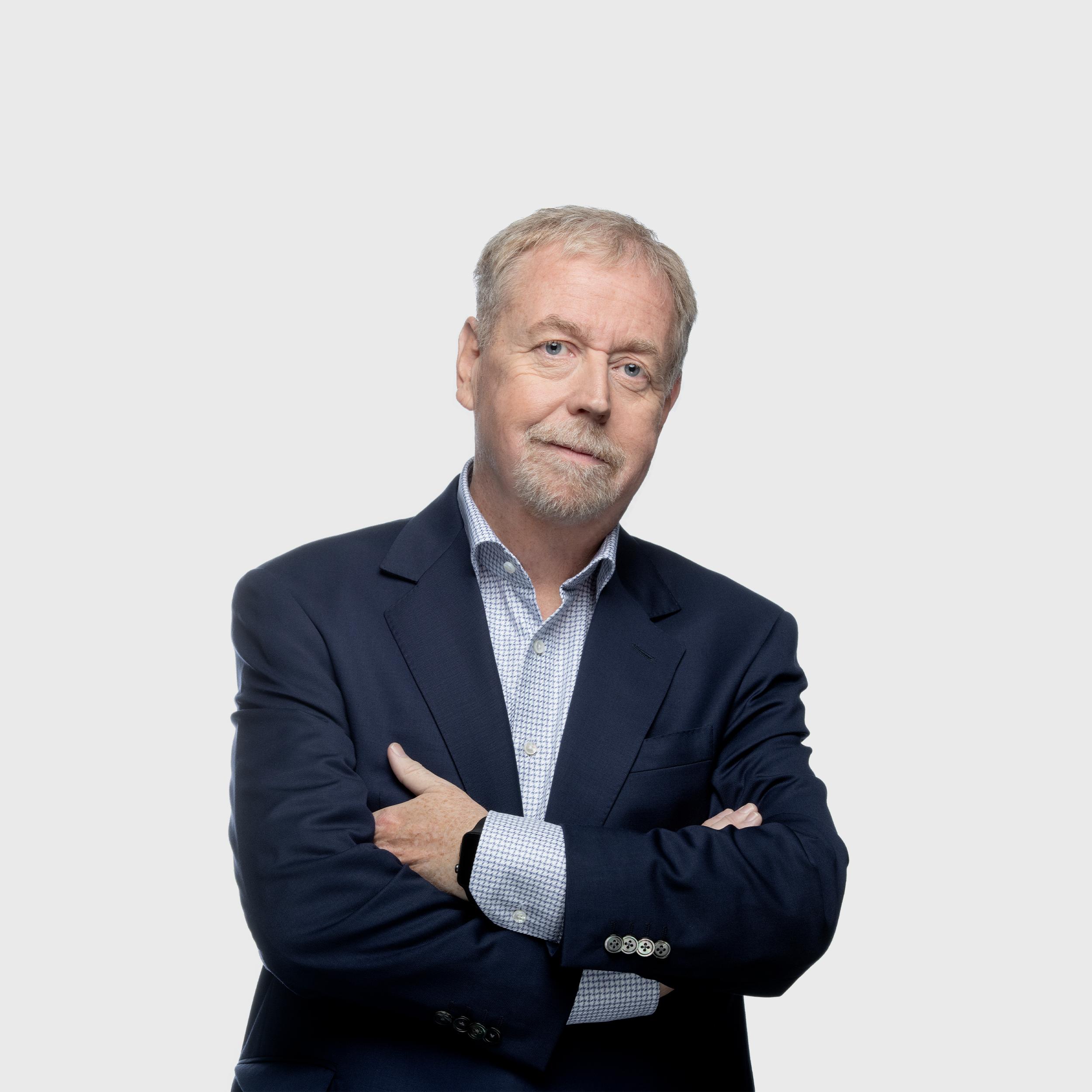 Highlighting the newly released movies of the week, film critic Richard Crouse has his weekly segment with Bill Carroll in ‘At The Movies’. This week reviewing the Netflix original comedy ‘Senior Year’, based on the Stephen King book ‘Firestarter’, and the neo-western ‘The Last Victim’. At the Movies with Richard Crouse every Friday at 6:35 am and 8:35 am on The Morning Rush with Bill Carroll on News Talk 580 CFRA.