UPDATE: No charges laid against police in the death of Regis Korchinski-Paquet

Ontario's police watchdog says there are no grounds to charge officers who were in the home of Regis Korchinski-Paquet when she fell to her death from a Toronto balcony.

The Special Investigations Unit says six officers were in the 29-year-old woman's home when she fell from the balcony in May, while her mother and brother were nearby.

The decision comes after the arm's-length agency interviewed all six officers, along with 15 civilian witnesses.

The agency says investigators also received a written statement from the Korchinski-Paquet's father, with whom she had been speaking on the phone. 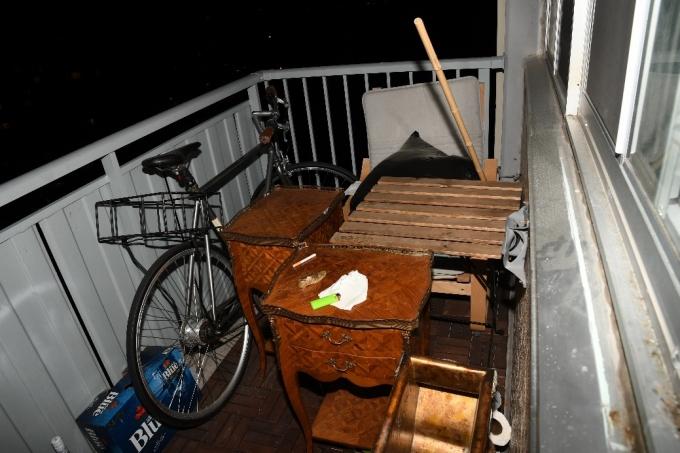 The balcony Regis Korchinski-Paquet fell from 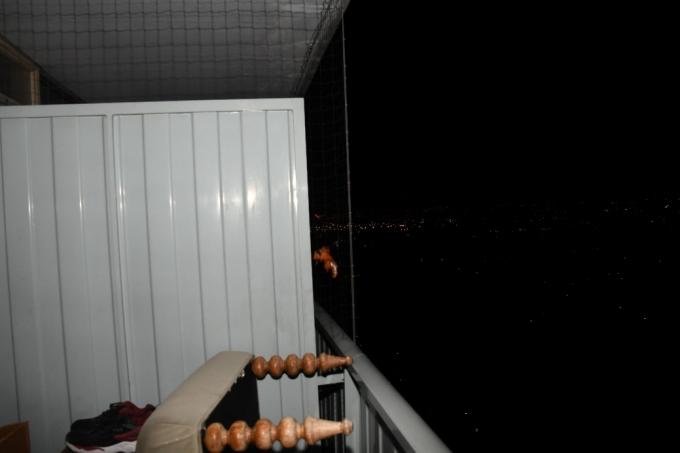 Regis Korchinski-Paquet was trying to climb to the neighbouring balcony, which was protected by netting 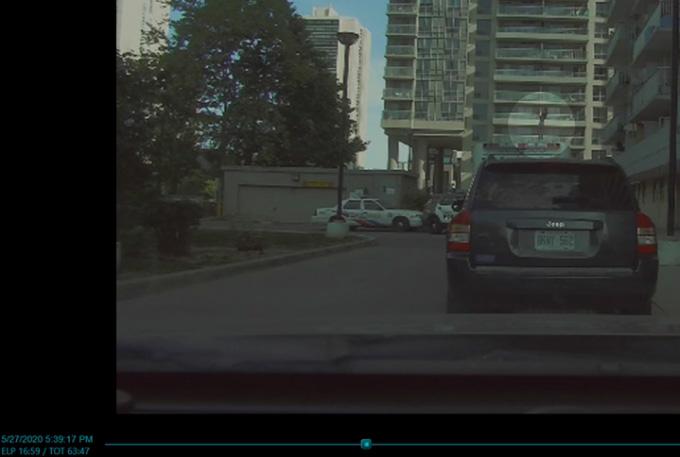 Korchinski-Paquet's death sparked protests in the city and calls to change the way police deal with people in mental health crisis.

The lawyer who is representing the family, says he's "disappointed" in the outcome of the investigation.

The SIU says there is no grounds to find any officer played a role in the death of Regis Korchinski-Paquet.

Singh says he believes officers, "did not provide the supports they should have, if they had concerns for her safety."

At this time there are no plans to pursue a civil suit.