Peel Police say one man has been arrested but they are looking for a second, accused of shooting fireworks at a gas station employee in Mississauga.

The incident happened back on July 4th but the first suspect was arrested over the weekend. It was at a station at Eglinton and Tomken.

In the video, you can see one of the suspects running toward the employee, aiming a roman candle at him, while the second suspect films.

21-year-old Mohammed Mumin has been arrested and charged with Assault with a Weapon, Mischief Endangering Life and Forcible Confinement.

Anyone with information, who may have seen the incident on social media or has information in identifying the two suspects is asked to call investigators at the 12 Division Criminal Investigation Bureau at (905) 453-2121, Ext. 1233 or Peel Crime Stoppers at 1-800-222-TIPS (8477) 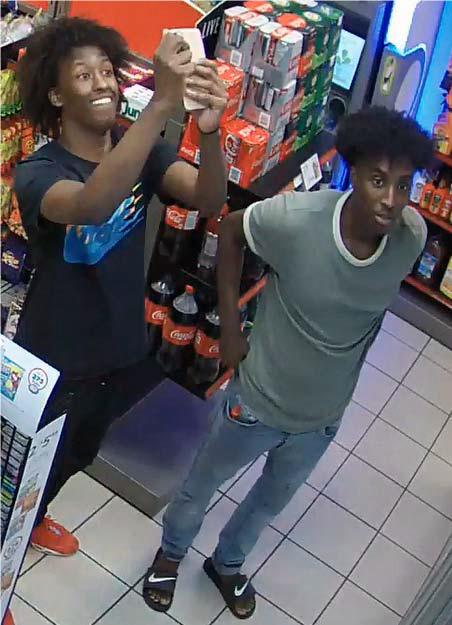