Two people have been arrested in connection with a shooting at a vigil earlier this week for a well-known rapper gunned down in Toronto's Entertainment District May 26th.

Toronto Police confirming to Newstalk1010 tonight that the two people in custody have been charged.

The vigil was taking place in a parking lot on Beverly Hills Drive, near Jane and Wilson around 11:30 p.m. Tuesday night, when gunfire erupted.

Two men later showed up at a nearby hospital, suffering from serious gunshot wounds.

A group had gathered to honour 21 year-old Dimarjio Jenkins, who went by the rap moniker "Houdini", who was shot and killed in a daylight shooting near King Street and Blue Jays Way last month. A 15 year-old, who was with Jenkins, at the time, was also wounded. So too was a 27 year-old woman believed to be an innocent bystander. 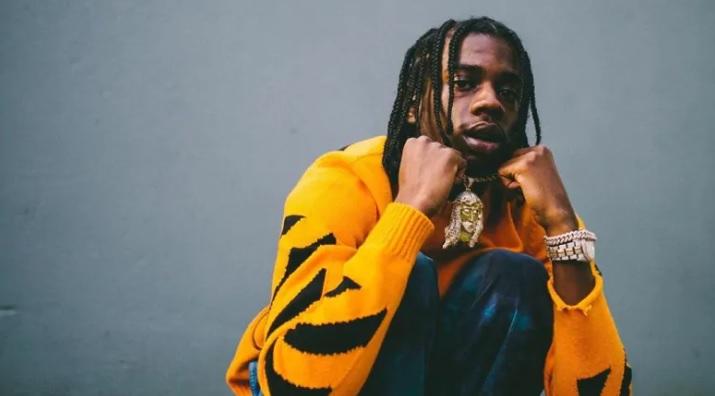 No names or details of the charges have been released.

Police continue their investigation and tell Newstalk1010 they are looking for additional suspects connected to Tuesday's vigil shooting.