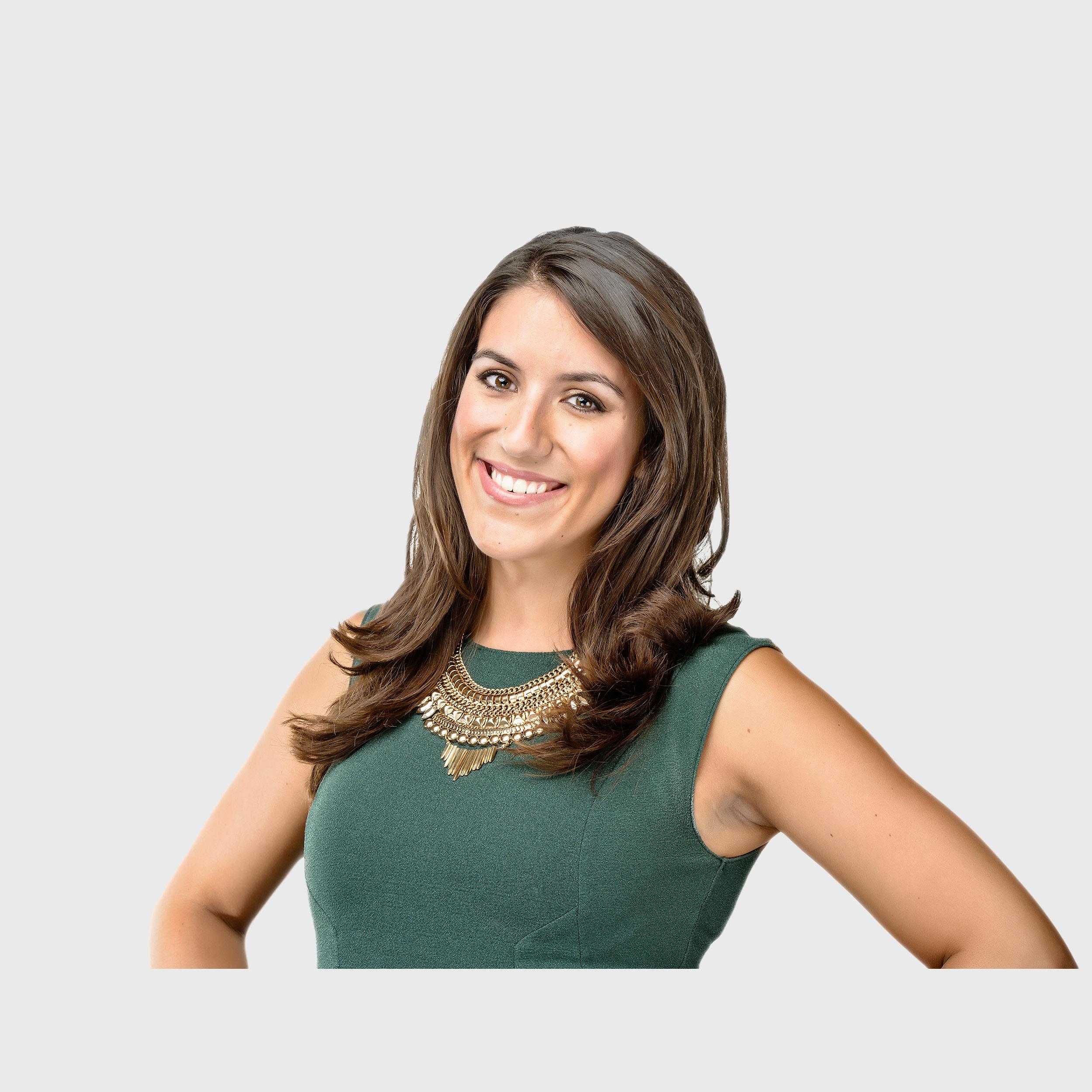 The country of France is in a state of shock after a terror attack claimed the lives of three people. We have the latest in Hour 1. On Wednesday, Premier Doug Ford said the provincial numbers are going in the right direction. Less than 24 hours later, Ontario reported 943 new cases of COVID-19. A pair of local councillors are writing to the provincial government, asking them to return construction noise bylaws back to normal. Meanwhile in America, Donald Trump and Joe Biden are holding rallies in Florida.