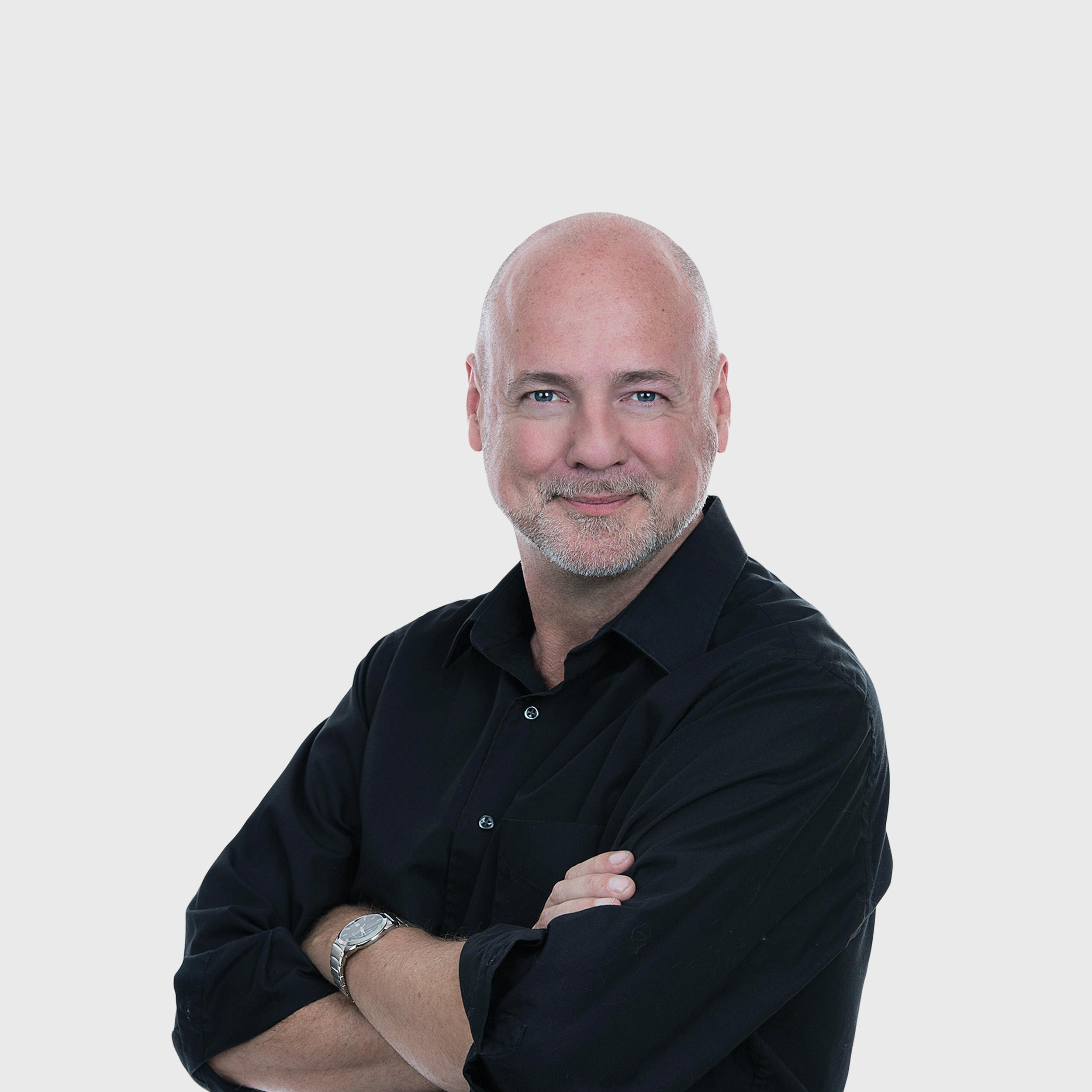 Niagara in the Morning with Tim Denis

Air Transat announced it was laying off half of its remaining flight attendants and pilots, Canada's inflation rate for September had increased to 0.5% from 0.1% in August, Tim Horton's has announced that it is going to phase out the practice of "double cupping" - Tim talks with Assistant Professor DeGroote School of Business McMaster University Marvin Ryder