A 51-year-old St. Catharines woman has been charged following the death of a local farm worker.

It was back on June 14th three migrant farm workers from Mexico, who were walking with their bikes on the side of the road, were hit by an SUV.

The woman, who has not been publicly named by Niagara Police, will appear in court on September 13th.

Sanchez worked at Spring Valley Gardens in St. Catharines for more than 10 years.

An online fundraiser raised $56,000 for his widow and three young children. 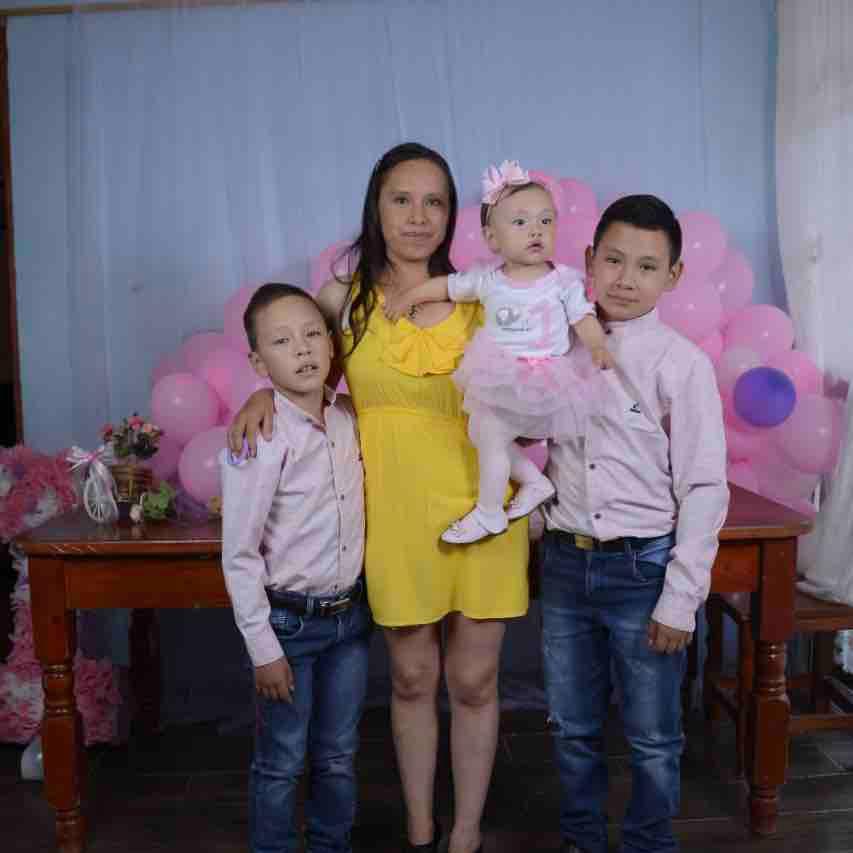