Here's a chance for you to own pieces of history, which have been viewed by millions of tourists in Niagara Falls.

The online catalogue opens Friday Jan 22nd at around 5pm, for people to start placing bids.

The museum opened on Clifton Hill in the spring of 1978, but closed this past September permanently.

What's up for grabs? Artifacts, sculpted characters, displays, exhibits and even smaller items such as record wall plaques.

Some of the more interesting pieces will be a giant Atari, the world's largest pinball machine, a miniature Koran, a Gordie Howe sculpture, Dan Marino memorabilia, and Wayne Gretzky items. 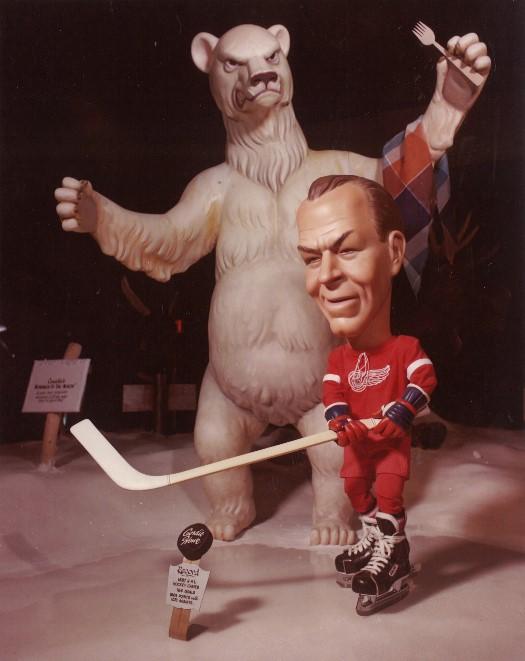 You can watch the Livestream event and bid live as the auction ends at 5pm ET on February 12th.