Retired NBA superstar Kobe Bryant has died at the age of 41 in a helicopter crash.

According to the Los Angeles County Sheriff's Department, a call for a downed helicopter in Calabasas went out at 10:01 a.m. PST.

Bryant is survived by his wife of 18 years, Vanessa, and three daughters: Natalia, Bianca, and Capri.

Drafted at 18, he played his entire 20-year career for the Los Angeles Lakers.

He won five championships with the team, was an All-Star selection 18 times, and was named league MVP once.

He retired in the Spring of 2016. He is currently fourth in all-time scoring for the NBA.

In 2018, Bryant won an Oscar for best animated short for helping to turn a poem he wrote into a film, “Dear Basketball." 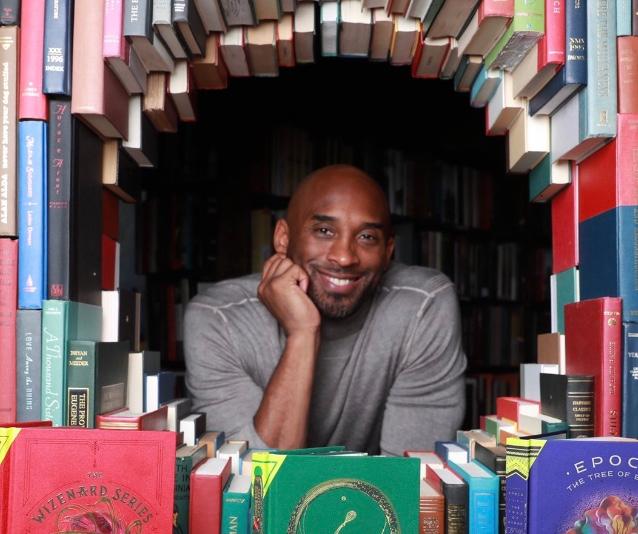