Police say they now know who killed a 9 yr old Ontario girl who was raped and stabbed 36 years ago.

Christine Jessop was last seen alive in Queensville after getting off a school bus on October 3rd 1984.

Toronto Police say they have used genetic genealogy and DNA to find her killer.

Police Chief James Ramer says Calvin Hoover, who was 28 years old at the time, has been identified as her killer.

Hoover died in 2015 by an apparent suicide. Police would only say his death was not the result of foul play.

Police met with the Jessop family this morning and remain with them this afternoon.

Officers are asking you to take a look at Hoover's image and if you remember anything from 36 years ago to call them as they try to piece together what happened that day.

Hoover was known to the family and had a 'neighbour relationship'.

Guy Paul Morin, the family's neighbour, was wrongfully convicted of Jessop's killing before being cleared due to DNA technology. 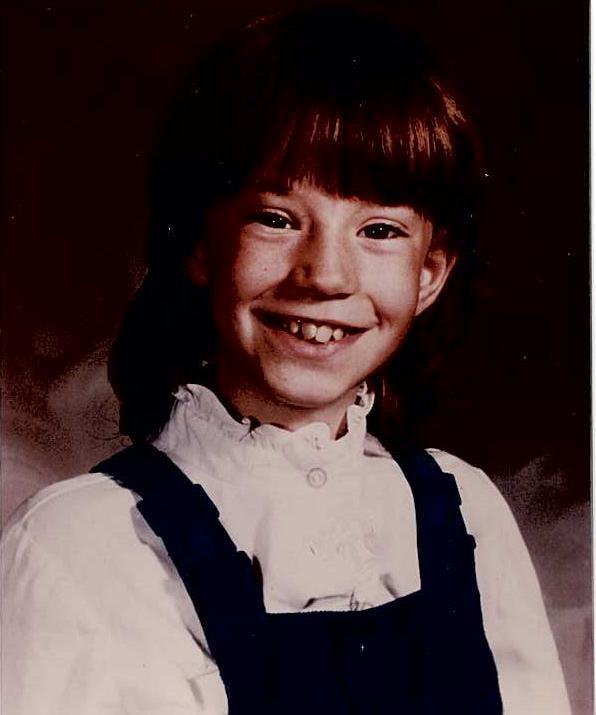