Case of man accused in anti-Muslim attack in London, Ont., adjourned to next week

The man accused of deliberately running over and killing four members of a Muslim family in London, Ont., has had his case adjourned to next week.

The 20 year old suspect made a brief virtual appearance in court Thursday to face four counts of first-degree murder and one count of attempted murder.

He says he is still in the process of retaining a lawyer.

Relatives have identified the dead as 46-year-old Salman Afzaal, his 44-year-old wife Madiha Salman, their 15-year-old daughter Yumna Salman and her 74-year-old grandmother, Talat Afzaal. The couple's son, Fayez, was seriously wounded but is expected to recover. 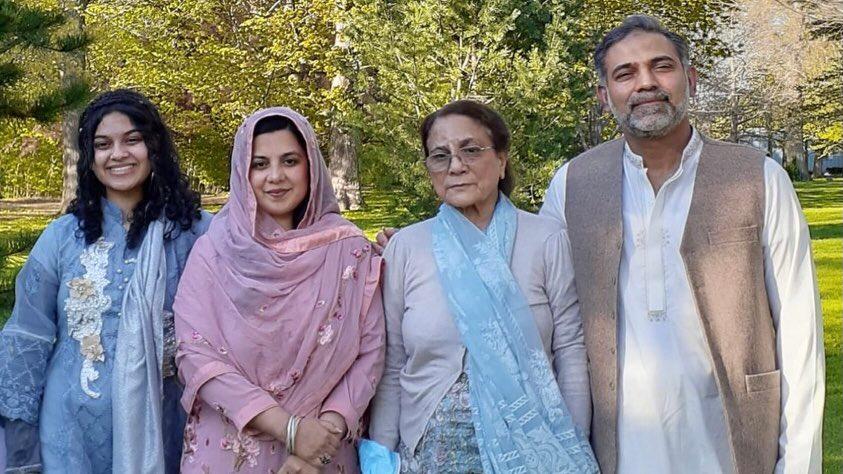 Police allege the attack was a planned and premeditated act that targeted Muslims.

The suspect is set to return to court on June 14.