It looks like children are getting hit hard this flu season in Canada.

Doctor Theresa Tam says influenza B is spiking alongside influenza A -- which typically targets the elderly.

She says the flu shot is the best defence, but only about 43 per cent of people under the age of 65 got it last year.

Right now in Niagara, there are 256 confirmed cases of influenza.

Influenza is more severe than a common cold and symptoms include a high fever, body aches, chills, sore throat and coughing. 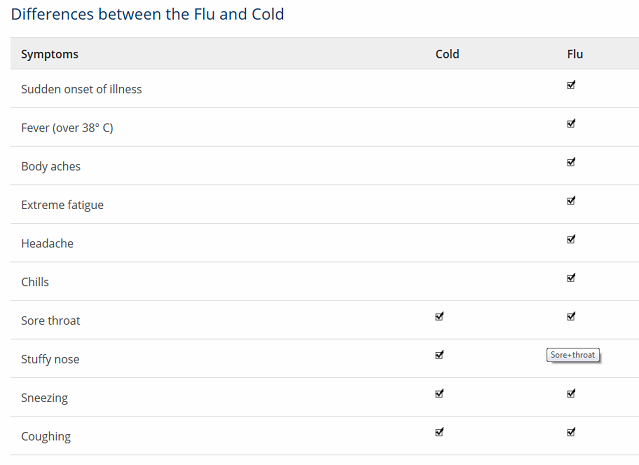