Ontario Premier Doug Ford is weighing in on the actions of a Niagara MPP who posted a picture of a large gathering.

Ford says he has confidence in Niagara West MPP Sam Oosterhoff and he accepts his apology for not wearing a mask and practicing physical distancing at the event.

This comes after Oosterhoff shared photos on social media this weekend, showing him and approximately 40 other people standing, maskless, close together.

Oosterhoff says the photos were taken at a banquet hall with under 50 people sitting at 5 socially distanced tables limited to less than 10 people at each table.

Oosterhoff does say he should have worn a mask when the group took the picture given the proximity of everyone and apologized for failing to do so.

The head of the Ontario Hospital Association believes Oosterhoff should resign over the incident. 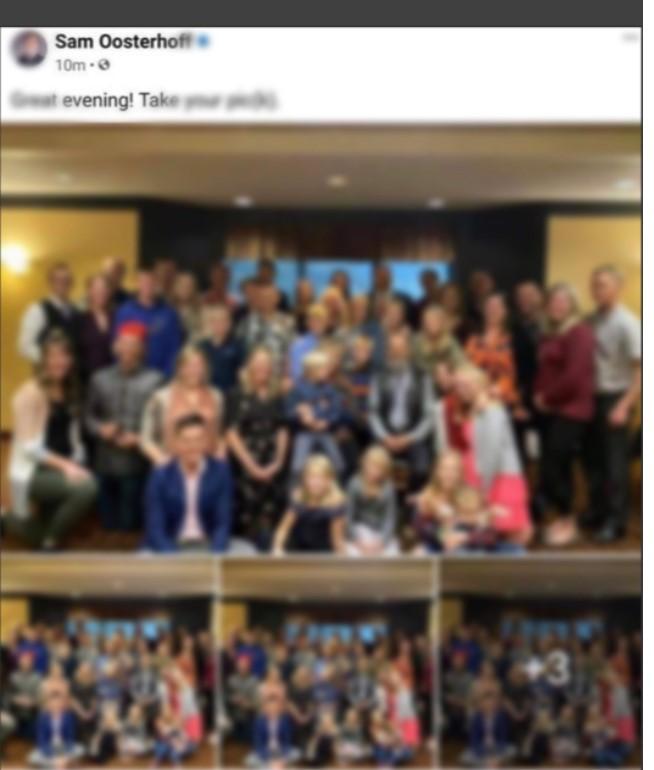