Hundreds of people spent the Thanksgiving Monday paying tribute to a Fenwick man who died in a horrific incident after allegedly foiling a theft on his property.

A vehicle procession in memory of 74 year old Earl Clapp was held to show his family support and to send a message to the suspects in the case that violence will not be tolerated.

Detectives believe Clapp confronted would-be thieves at his home on Centre Street in Fenwick and was then struck and dragged by the vehicle as it fled north on Centre Street, then west on Highway 20.

You can see Clapp's obituary here.

Two men have been charged with second degree murder in the case. 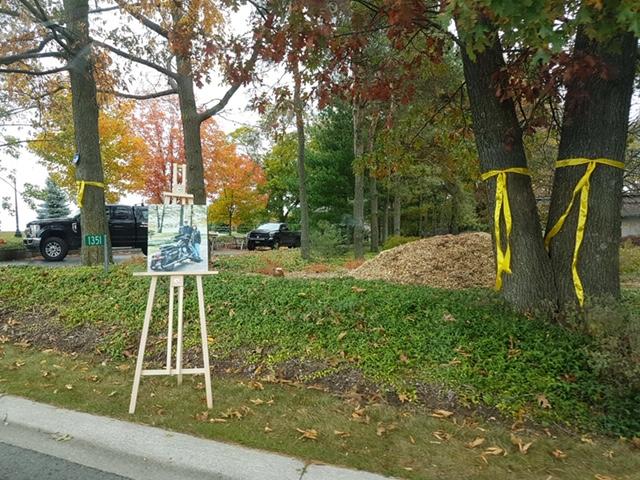 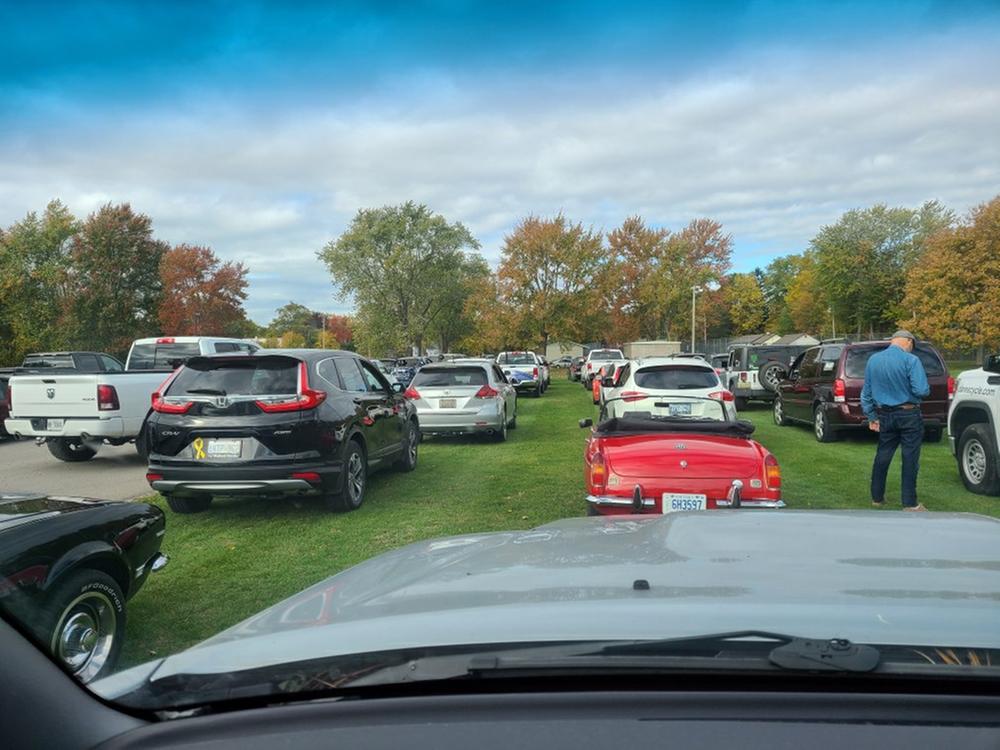