It's been determined the damage was done April 24th, at 1:30 in the morning.

Police say three people entered the property, and discharged a fire extinguisher under a door.

Those people then climbed onto the roof and ripped lettering off the front of the building.

The scene has been forensically processed to collect evidence, and police have camera footage. 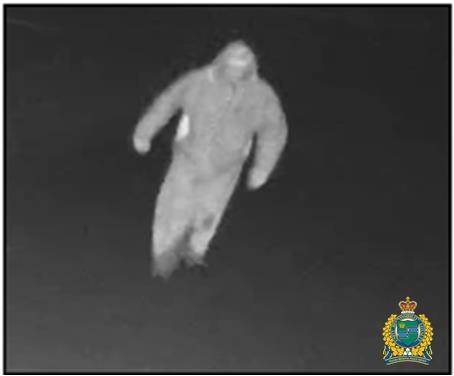 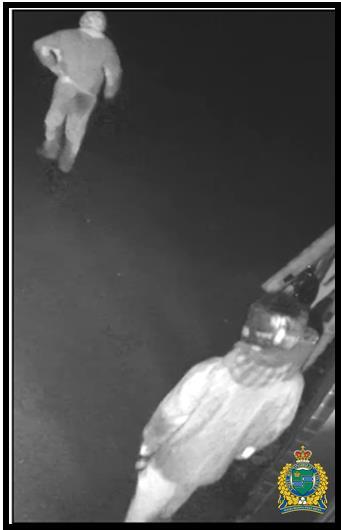