An Amber Alert for a missing Ottawa baby was sent out to cell phones just before 4 a.m.

The child has since been found safe, and police say one person is in police custody.

An alert is issued after local police, in this case the Ottawa department, contacts the OPP, who then uses an agency called Alert Ready to send the alerts out over TV, radio and mobile devices across the province.

Niagara Regional Police did not send out this morning's alert, but that doesn't mean they didn't take the heat.

The force released a message they received. 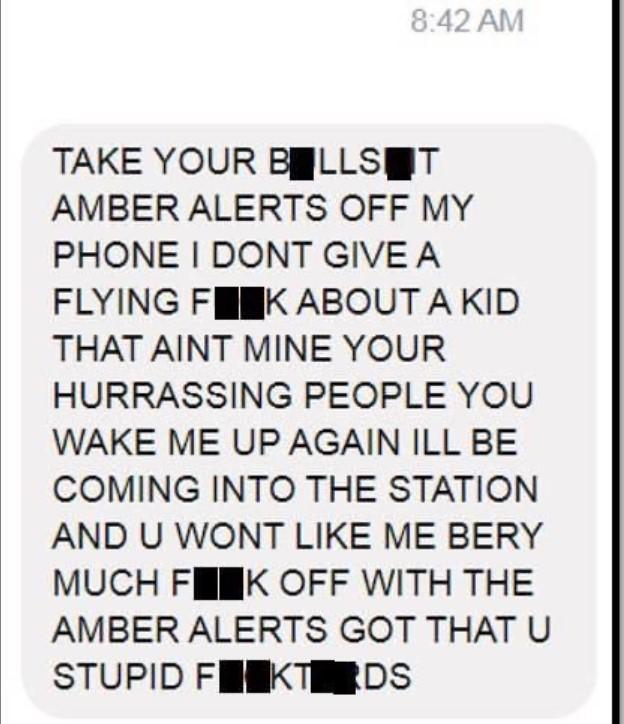