Niagara Regional Police are searching for a suspect after a St. Catharines businesses was robbed at gunpoint.

The suspect, with an undisclosed amount of money, was able to leave the area on a bicycle before police arrived but no staff members or customers were hurt.

He is described as a 5'10 white man with a slender build and matted or dread lock mid-length brown hair. He had a tattoo on his right calf.

At the time of the robbery he wore a backwards blue baseball hat with a bandana underneath, a blue/grey long sleeve button down shirt, blue knee length plaid shorts, red and white socks pulled up past the ankle, yellow gloves, and a black face mask. He also carried a black Nike backpack with a white swoosh on the back and a black side bag.

The bicycle has a black frame with a red marking or logo on the bottom bar and a white seat.

He was last seen eastbound on Dufferin Street heading towards York.

Anyone with more information, or potential security camera footage of the suspect, is asked to contact police. 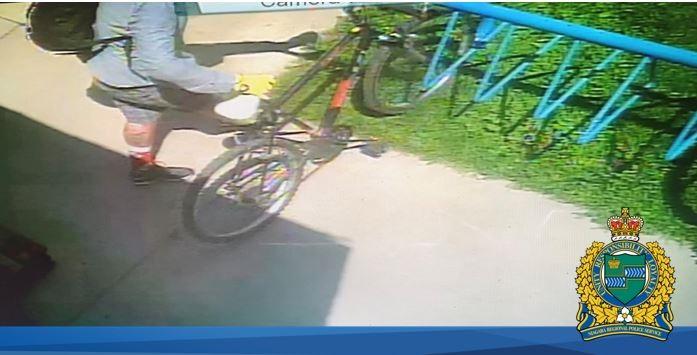 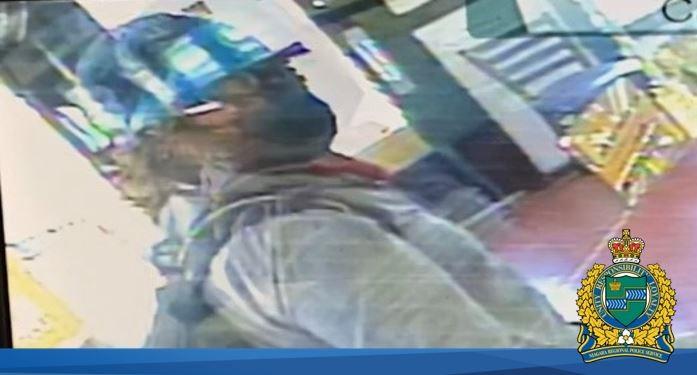 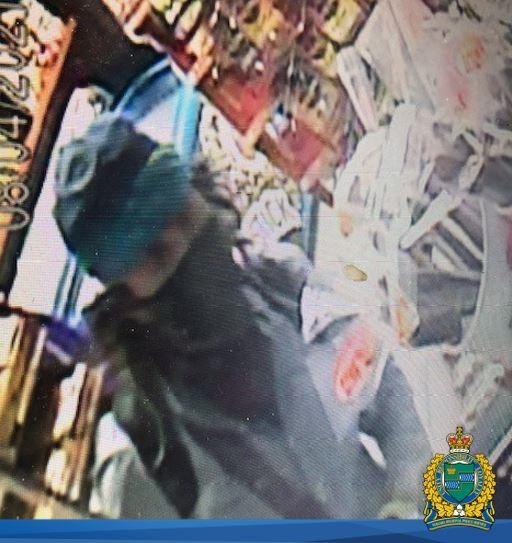