Ontario is set to announce its plans for students heading back-to-school in September this week, and one teacher's union is already voicing its concern.

President of the Ontario English Catholic Teachers' Association Liz Stuart joined CKTB's Tom McConnell saying they have wanted to be part of reopening plans since March, but the government only contacted them in mid-July.

Stuart says the union doesn't feel like their voices are being heard.

The union has penned an open letter to the Minister of Education. 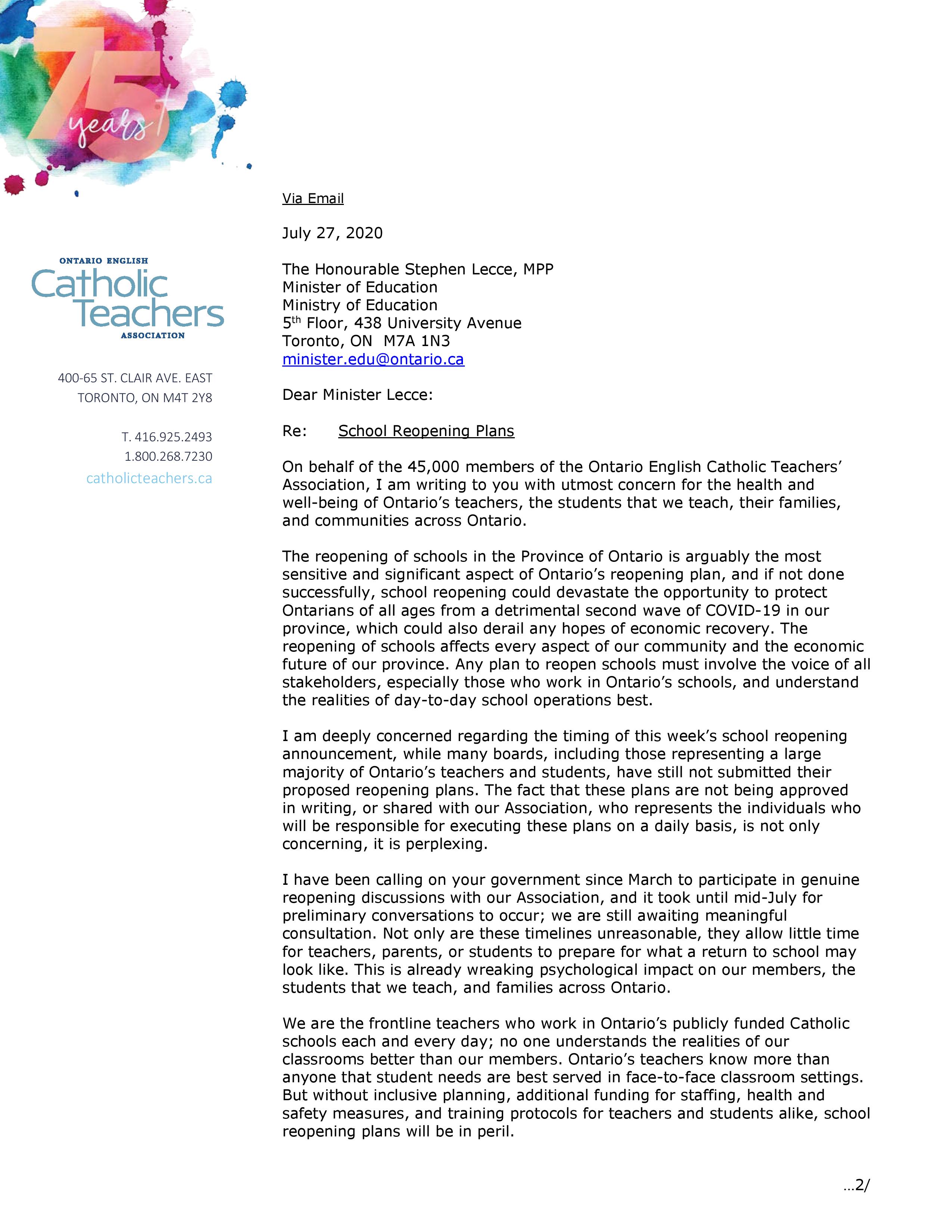 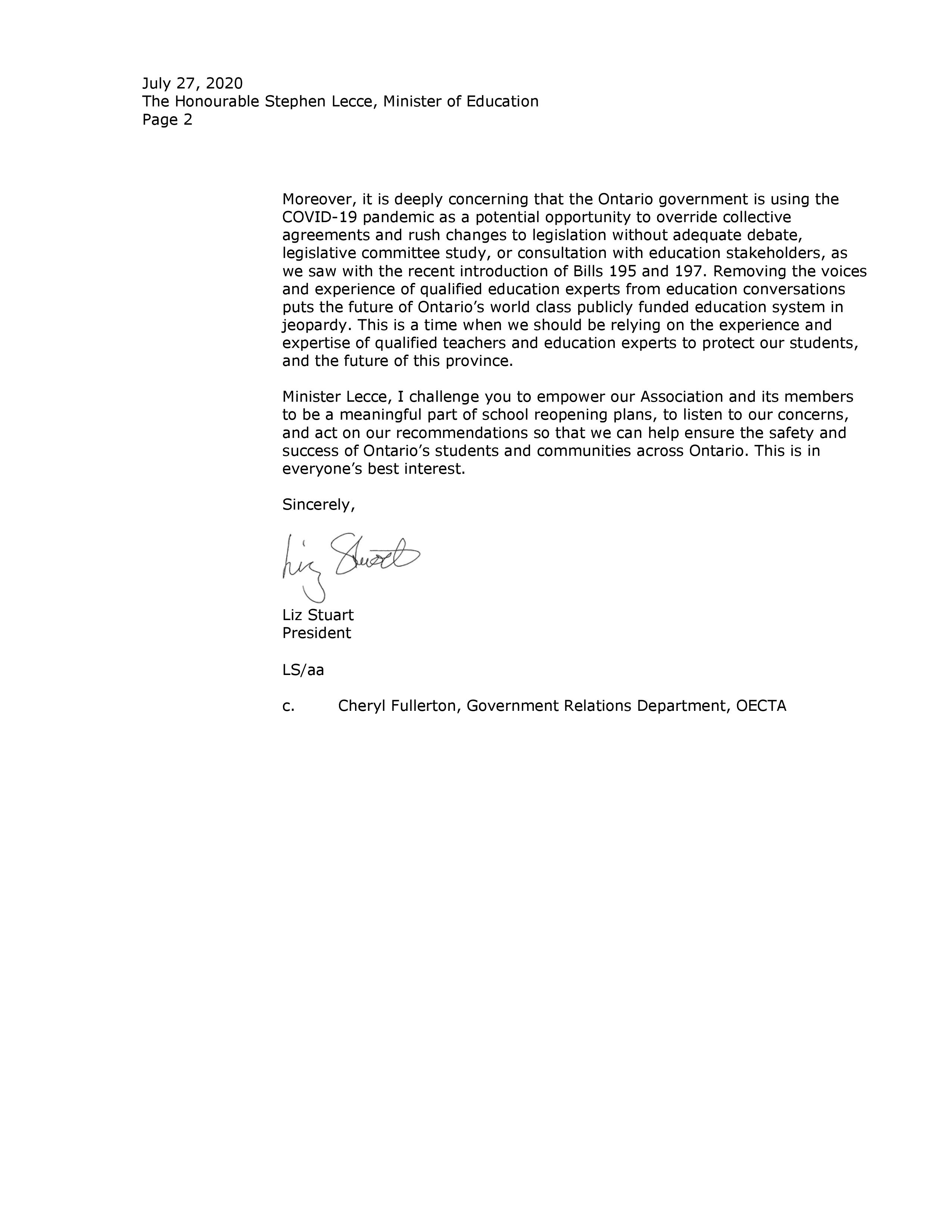