Police are now investigating racist and violent remarks made online about hunters who participate in the Short Hills Aboriginal Deer Hunt.

Niagara Regional Police releasing a statement today saying they 'support the Constitutionally enshrined treaty rights of the Haudenosaunee to hunt.'

They also say they respect the Charter rights of individuals to peacefully protest, but they will not support hate speech and will investigate hate related criminal activity.

The NRP confirms that the OPP has initiated an investigation into the alleged social media comments and the NRPS will lend whatever supports necessary to assist with this investigation.

CKTB told you yesterday about the comments made online which range from calling hunters 'savages' and ''drunks with entitlement' to saying that 'maybe the hunters should be harvested themselves.' 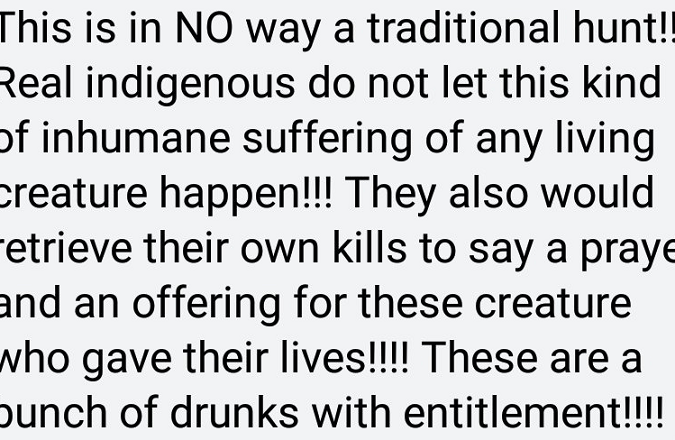