Police are investigating a shooting overnight in Pelham that left three men with serious injuries.

Officers were called shortly after 1:30 a.m. Saturday to a home on Foss Road near Victoria Avenue.

Two men suffering from gunshot wounds were found inside the home.

Both suffered serious injuries and were transported to an out-of-town trauma centre for medical care.

At 2 a.m. officers learned of another man who had been shot who arrived at a local hospital linked to the shooting.

Currently all three men are listed in stable condition.

Police say they do not believe there is an on-going threat to public safety.

Foss Road between Farr Street and Victoria Avenue is currently closed to vehicular and pedestrian traffic. 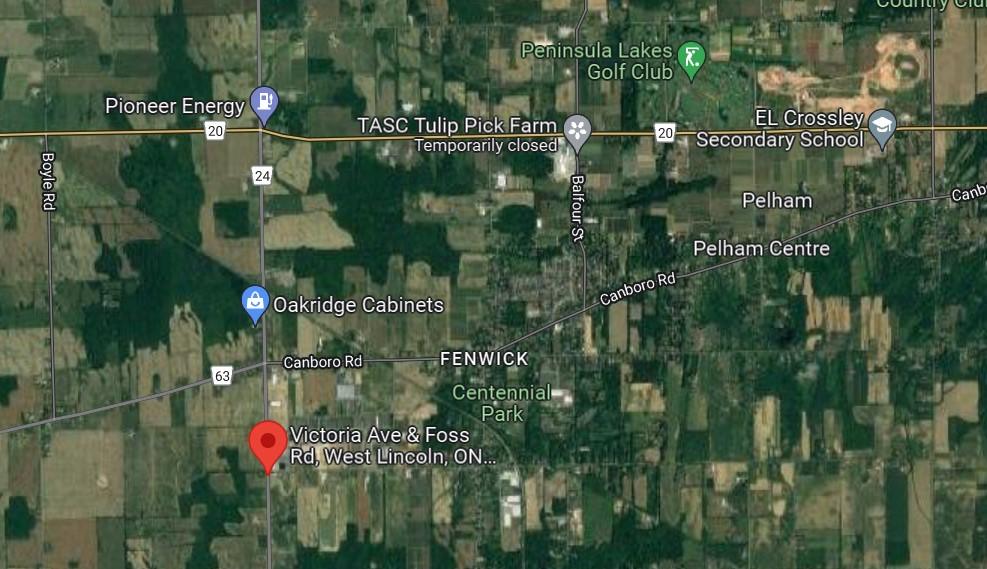 Detectives are appealing to members of the public who may have been in the area at the time of the incident.

Residents in the area with CCTV footage that captures Victoria Avenue and/or Foss Road, and motorists who were in the area with an operational dash camera, are encouraged to review their footage and contact the lead detective at 905-688-4111, option #3, extension #1009077.