Police look for two suspects after shooting at Fairview Mall in St. Catharines

One person was shot, and two others injured, after a robbery at the Fairview Mall in St. Catharines.

It happened at 11:30 a.m. following a robbery at Karat Jewellers inside the mall on Geneva Street.

Police say bear spray was discharged in the store at two people during the robbery, and when the suspects were fleeing the store, shots were fired.

The incident then spilled into the parking lot, where more shots were fired, and one person was hit.

People tried unsuccessfully to take a bag of goods away from the suspects.

Police say they are looking for two suspects who fled the scene on a motorcycle headed on the QEW Toronto bound.

The shooting victim has been airlifted to an out-of-region trauma centre, and is expected to survive.

The two bear spray victims are being treated at a local hospital.

Police say the suspects are no longer in the area, and the mall is not in lockdown. 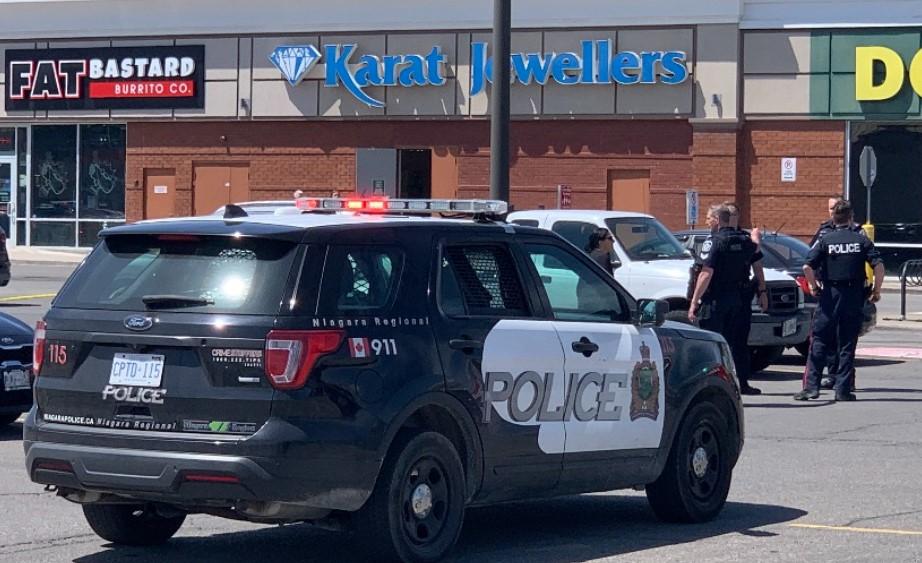 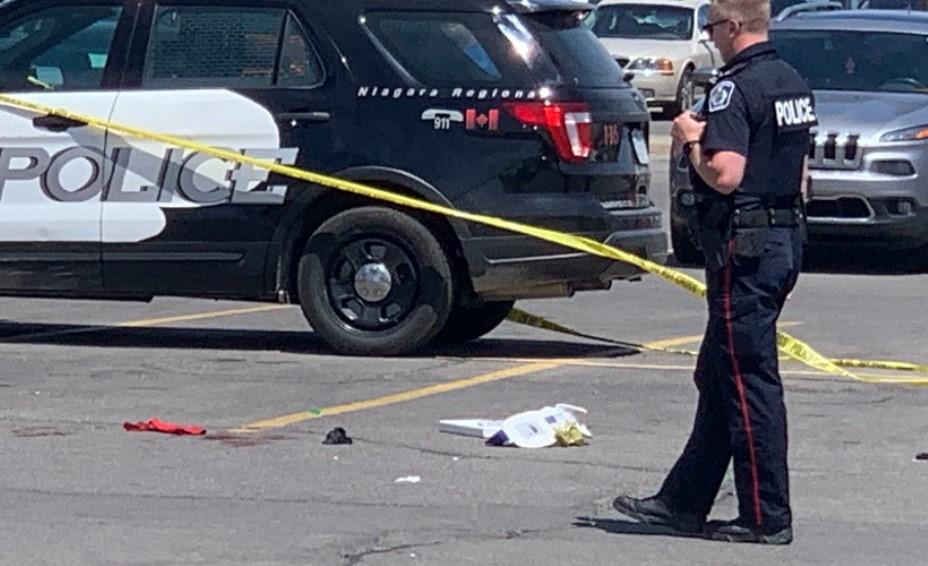