Police are still asking for the public's help finding a robbery suspect in Niagara Falls.

On Sunday, May 23rd, 2021 at around 3 o'clock an 88 year old man was walking westbound on Dunn Street near Dorchester Road when he was approached by a woman in a black van.

The woman showed the senior a handful of jewelry and asked if he would buy it off her so she could get gas.

Police have now released images of the jewelry she gave him in the hopes someone will recognize them.

The male victim said he felt bad for the woman and after a few exchanges back and forth the woman allegedly grabbed the man's hand and pulled off two rings he was wearing.

The rings were wedding rings from his late wife.

The suspect has been described as South Asian, 5'10, heavy/muscular build, wearing a long loose fitting garment.

3-4 children between the ages of 8-12 years old were in the back seat of the vehicle (black mini-van – see photo). 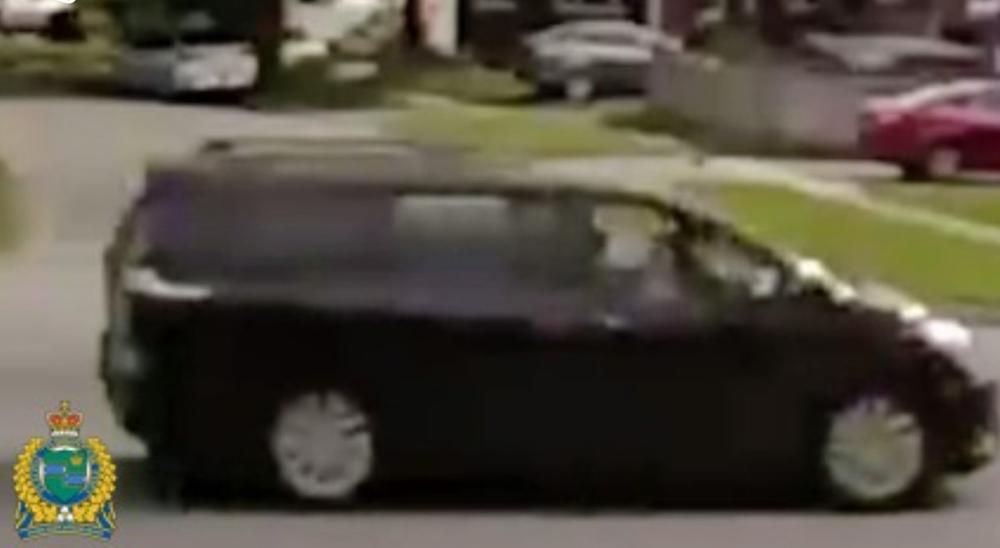