Police search for three would be robbers

Police in Niagara Falls are searching for three suspects in a failed home robbery.

Officers were called to a home in the Hanan Avenue and North Street area on February 5th, after three men tried to pry open the front door of a house, waking up the homeowners.

The trio fled the scene in a dark coloured 4-door vehicle.

Closed circuit television revealed one of the suspects was carrying what is believed to be a handgun.

Police are searching for three black males , the first suspect is around 6 feet tall with a pointed goatee who was carrying a crow bar.

The other two men are only described as 5 foot 9 inches tall.

Police say it doesn't appear to be a random incident.

Anyone with information about this incident is asked to contact detectives at 905-688-4111, extension 9427. 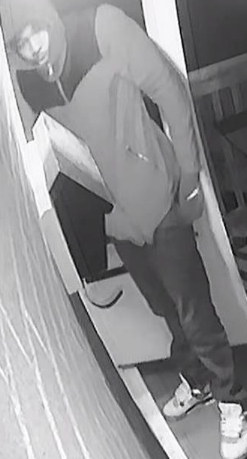 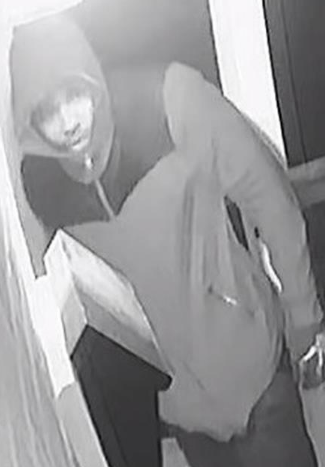 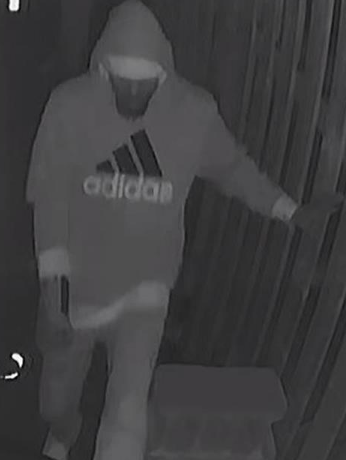