Niagara Regional Police are asking for help identifying a suspect in a St. Catharines robbery.

Officers were called to the Avondale on Scott Street yesterday morning just after 3 a.m. after an unknown man armed with a gun demanded an employee give him cash from the register.

The man then fled southbound on Vine Street on foot before police arrived.

The employee was not hurt.

The suspect is described as a 6' man weighing approximately 250 lbs.

He was carrying a white plastic bag. 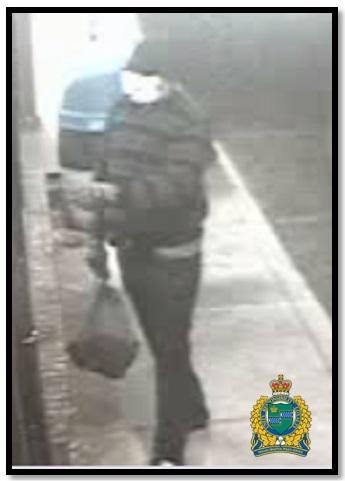 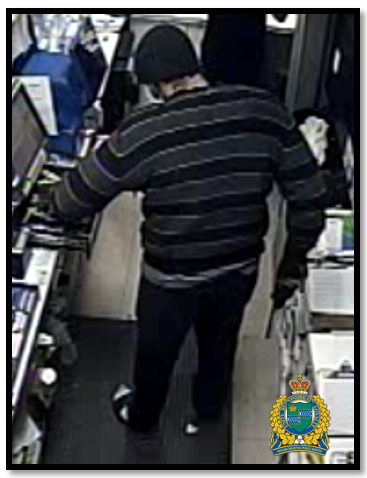