Staff at the Hard Rock Cafe in Niagara Falls are asking residents to keep their eyes peeled for three distinctive stolen guitars.

Officials say the guitars were stolen on Sunday around 10:15 a.m.

A picture of the suspect has also been shared on social media. 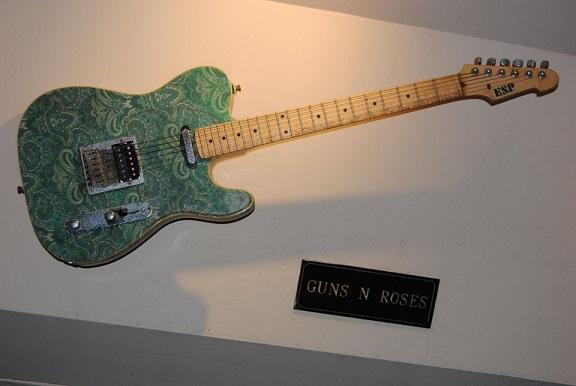 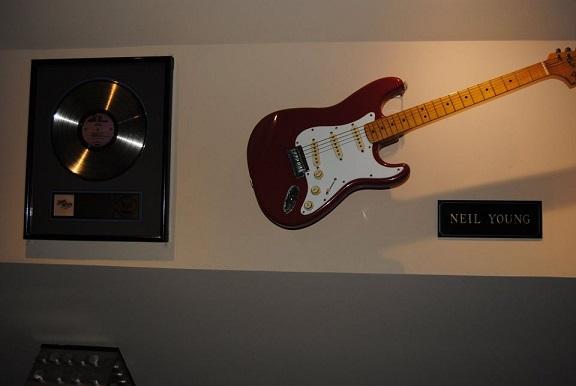 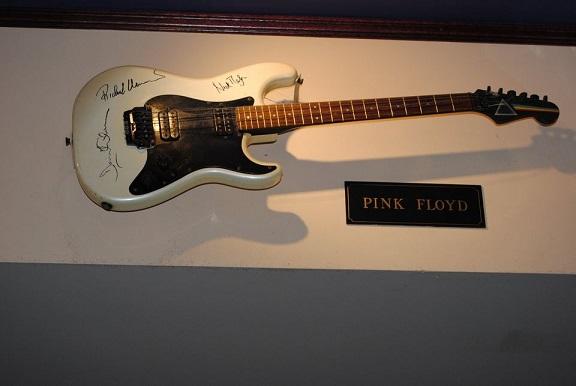