'Saved By the Bell' Actor Dustin Diamond Dead at Age 44

TMZ is reporting "Saved By the Bell" actor Dustin Diamond is dead at the age of 44 after a battle with stage four cancer.

Diamond was hospitalized in Florida last month after feeling unwell.

The actor came to fame in the 1990s with his role of Samuel "Screech" Powers on "Saved by the Bell."

Later in life, Diamond tried his hand at stand-up comedy, reality TV, producing a sex tape, and authoring a book about his experience on "Saved by the Bell."

He struggled financially after filing for bankruptcy in 2001, and launching a t-shirt campaign in 2006 to save his home.

Diamond was arrested in 2014 after an argument at a bar, where a victim was stabbed. He served a few months in jail, and was released, but eventually sent back after allegedly violating parole.

``Dustin did not suffer. He did not have to lie submerged in pain. For that, we are grateful,'' the actor's spokesman, Roger Paul, said in a statement. 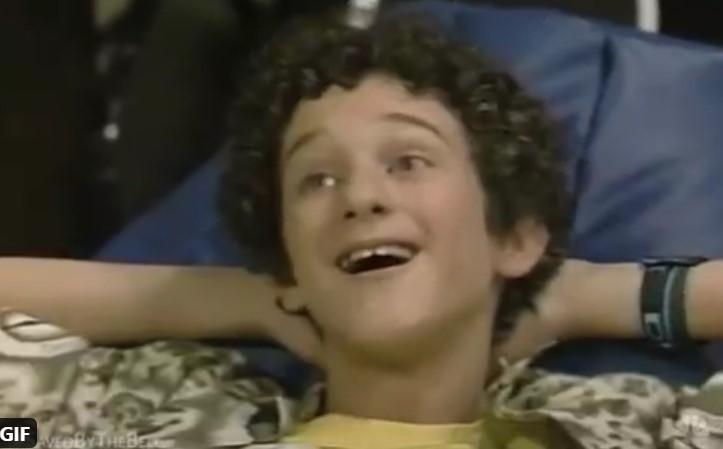