The St. Catharines jewelry store that was the site of a shooting last week has reopened.

In a Facebook post Karat Jewellers at the Fairview Mall say they cannot describe how grateful they feel with the support from the community.

The Jewelry store was the site of a shooting last week when two suspects robbed store.

Niagara police are still looking for two suspects that were seen fleeing the mall on a motorcycle.

Police say they fled the scene on a motorcycle headed on the QEW Toronto bound. 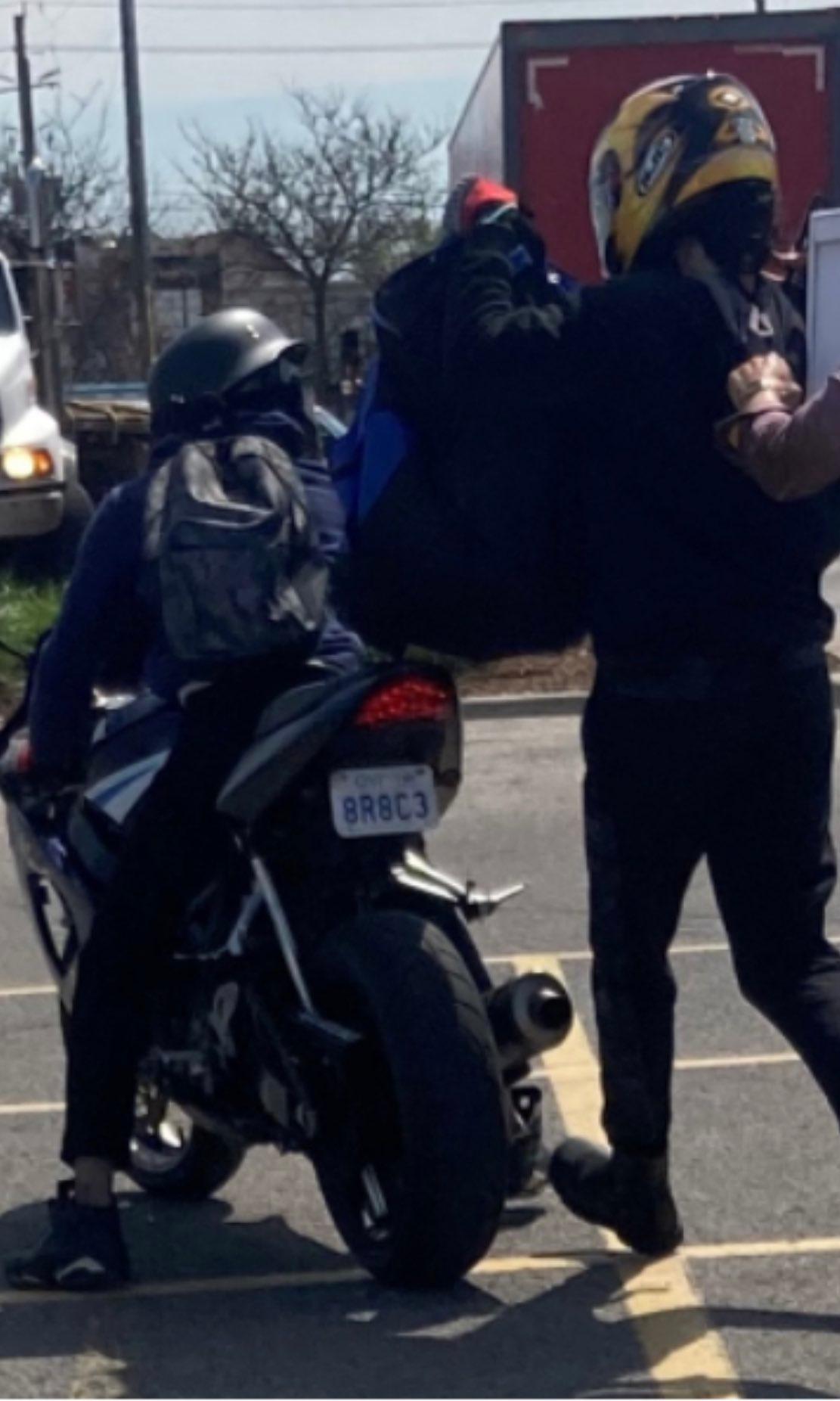