SOURCE: A Massachusetts woman was busted for allegedly turning a store parking lot into her own personal potty — pooping there a staggering eight times in roughly a month. Dubbed the “Parking Lot Pooper,” Andrea Grocer, 51, of Ashland was allegedly caught dropping trou near the Natick Outdoor Store. After staking out the site, a cop allegedly spotted Grocer letting her bowels loose out of the door of her 2018 Lincoln MKX SUV just before 7 a.m. When confronted, she told the officer she has irritable bowel syndrome and was on her way to her job as a nanny

I could see having an accident... but EIGHT times in the same parking lot!? Either she REALLY doesn't like this store, or it's just a great place to take a dump.

Check out this mug shot though. She looks like she's mid-poop right here. 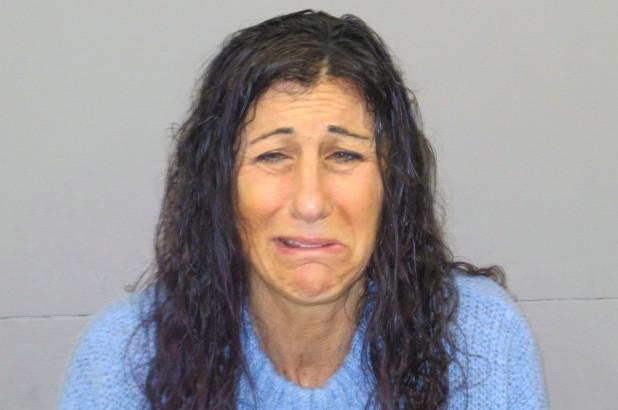