The story of Michael Jackson will be told next year on a Los Angeles stage – from the perspective of his signature sequin glove.

For The Love Of A Glove, also known as "an unauthorized musical fable about Michael Jackson's life as told by his glove," is set to open Jan. 25 at the Carl Sagan-Ann Druyan Theater.

It is described on its official website as “a decidedly off-kilter approach to telling the life story of Michael Jackson” and “a freshly revisionist look into the strange forces that shaped Michael and the scandals that bedeviled his reputation.” 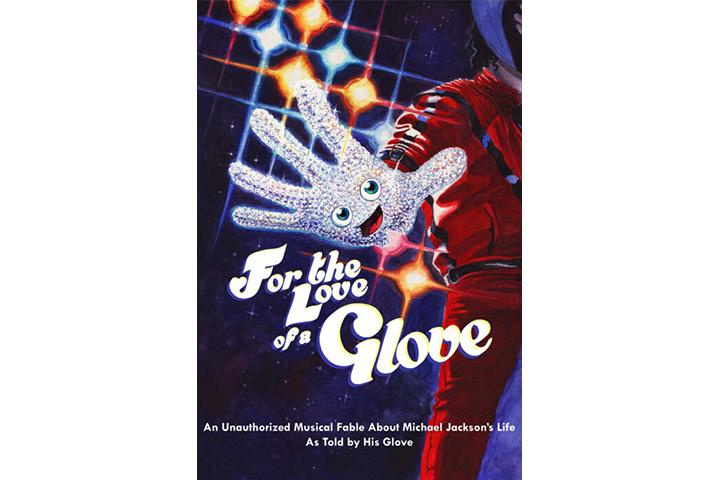 The show features actors with life-size puppets of Jackson and his brothers, Donny Osmond, Emmanuel Lewis, Corey Feldman and Bubbles the chimp. Jerry Minor plays Jackson’s glove, Thrhil-lha and Eric B. Anthony is the King of Pop.

For The Love Of A Glove was written and directed by Julien Nitzberg with music composed by Drew Erickson, Nicole Morier and Max Townsley. Producers include actor Johnny Depp.

The show’s description promises "by taking real life events from Michael’s life and re-telling them through the perspective of a glove who happened to be a musically talented alien trying to take over humanity, the show re-examines Michael’s life in a fresh and comical way that will surprise audiences by its unique take on all the strange unexplainable moments of his life.”

Listen to music from Michael Jackson