Neighbours first reported spotting smoke and within a few minutes the entire rear of the home was fully engulfed in flames.

There were no injuries. 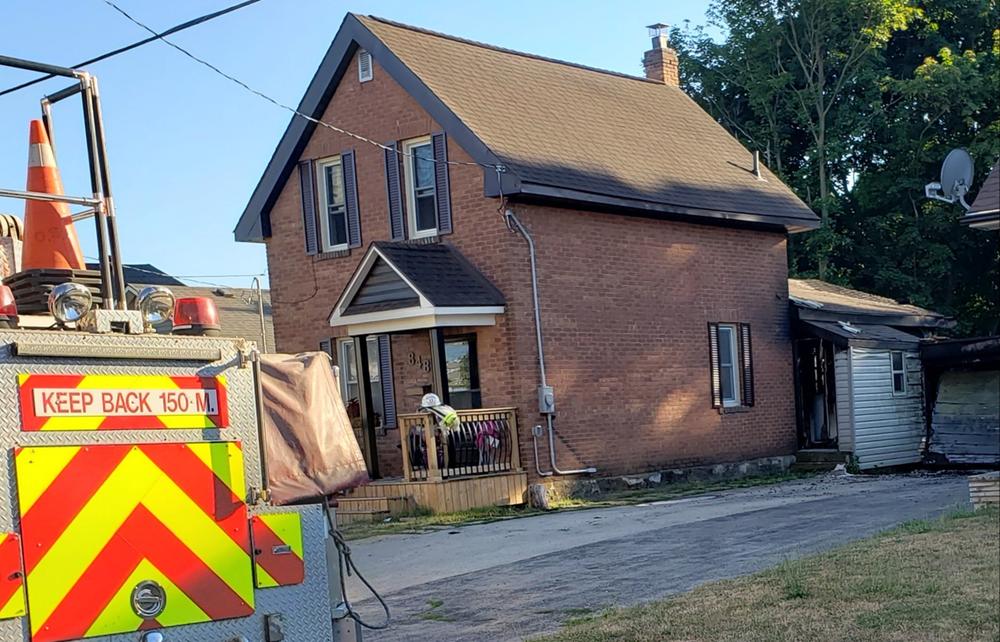 The home sustained heavy damage while a house next door also suffered some damage to the siding due to the extreme heat.

The cause of the blaze is still under investigation.