The search for Bruce McCartney has concluded. At approximately 12:40 p.m. today, citizens walking on a path near the east shore of Owen Sound Harbour observed a body in the water near the shoreline which was recovered by the Owen Sound Fire Department. The body has been identified as the missing person Bruce McCartney. The coroner has attended the scene and a post mortem is planned for tomorrow. Foul play is not suspected at this time. The Owen Sound Police Service would like to thank the public for their assistance in this search. 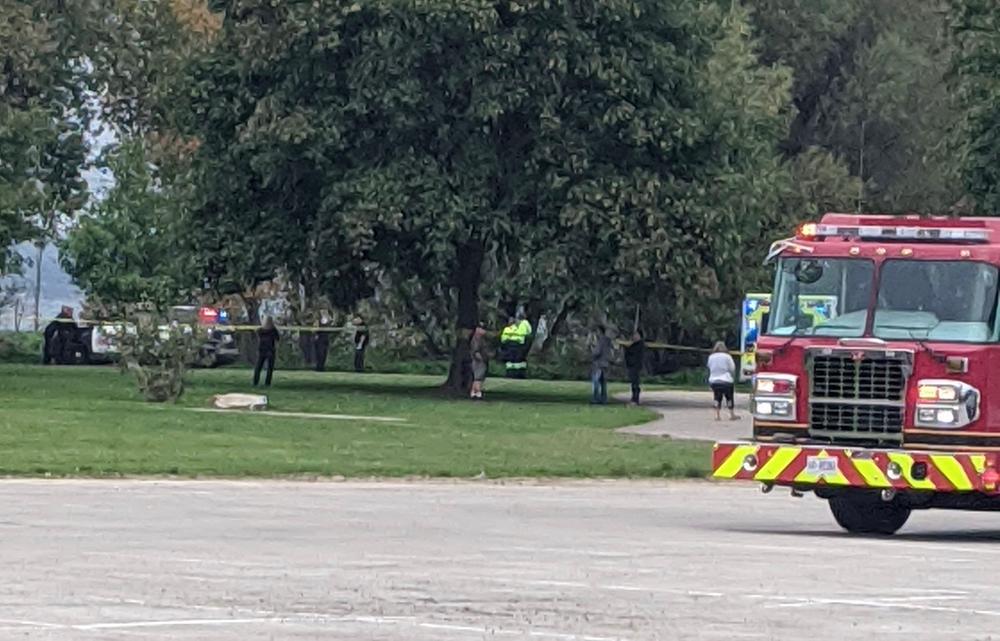