Close to 60 thousand teachers and educational workers are back in class today across the province after a one day strike to turn up the heat in their contract negotiations.

Its been 22 years since teachers hit the picket lines and members of the Ontario Secondary School Teachers Federation are hoping Doug Ford was listening.

In Grey Bruce both elementary and high schools were closed as close to a thousand teachers and education workers protested. 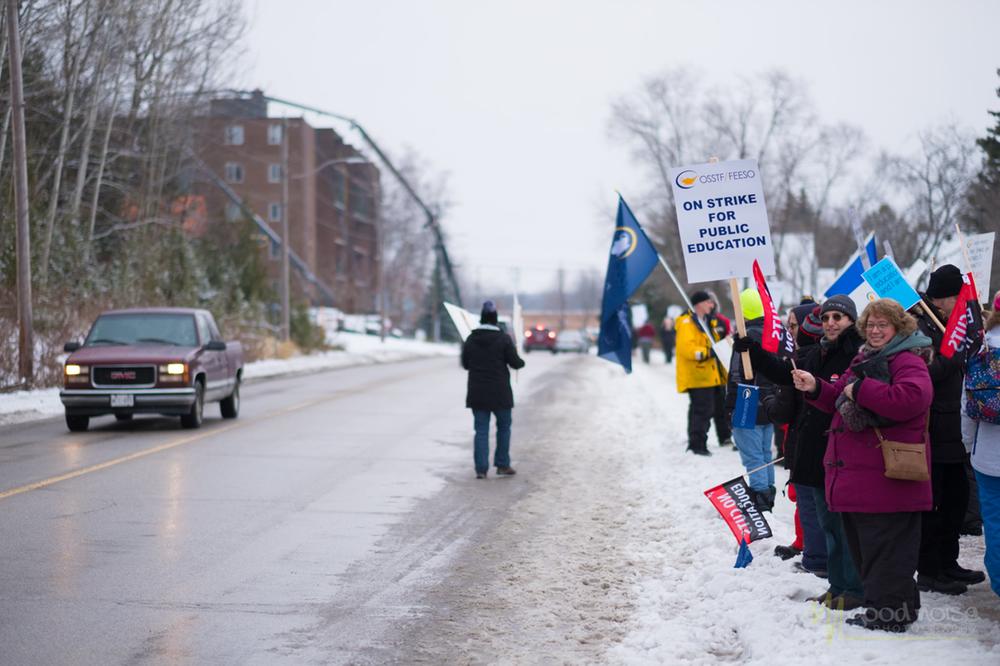 President of Bluewater District 7 of OSSTF Betty-Jo Radden told Dock News they understood it was a hardship for parents to find alternate day care for one day but believe most of them are supportive of their cause.

High school teachers and education workers hit the bricks outside seven high schools across Grey Bruce and believe they have the support of parents and the community. 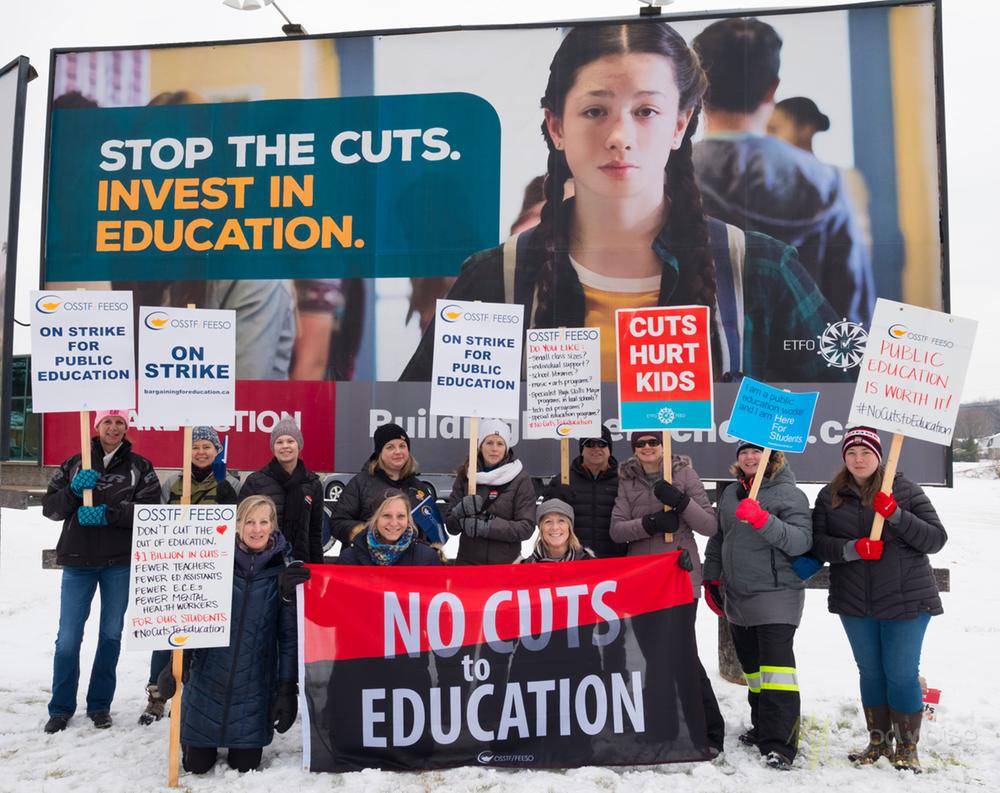 Education Minister Stephen Lecce expressed his frustration in the legislature on Wednesday saying its not about this issues - its about compensation.

He also says it’s not about Premier Doug Ford.

“I think families are frustrated and every three years to be quite frank, we’re in the same story the same boat. It doesn’t matter if you’re a New Democrat, a Liberal or a Progressive Conservative”.

The OSSTF have not said what their next step might be as they continue to try to put pressure on the province.