Whitney Houston’s best friend Robyn Crawford has confirmed speculation that they had a physical relationship.

“We never talked labels, like lesbian or gay,” Crawford wrote in her book, A Song for You: My Life with Whitney Houston, out Nov. 12. “We just lived our lives, and I hoped it could go on that way forever.”

The two met as teenagers while working at a New Jersey summer camp in 1980. Crawford recalled their first kiss as “long and warm like honey.”

She wrote: “As we eased out of it, our eyes locked, my nerves shot up, and my heart beat furiously. Something was happening between us.”

MORE: Flea Explains Why He Left Gay Past Out Of Memoir

According to Crawford, the physical relationship ended in 1982 when Houston signed a record deal.

“She said we shouldn’t be physical anymore,” Crawford wrote, according to excerpts published Wednesday by People, “because it would make our journey even more difficult.” 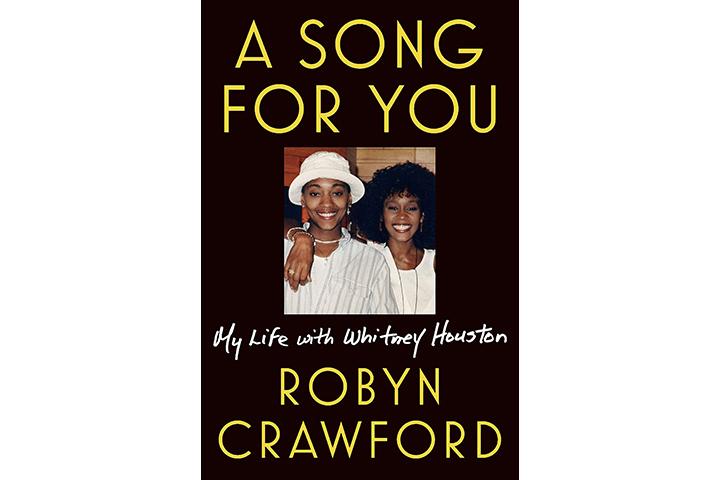 Crawford declined to participate in last year’s documentary film Whitney, but director Kevin Macdonald told Yahoo! Entertainment: “It’s fairly obvious when you talk to the family and friends, nobody is denying that Whitney and Robyn had a physical relationship — a sexual relationship.

Listen to music from Whitney Houston