We caught up with John aka the "Widowmaker" at #ClaresBikeNight this evening, curious about the origin of such a scary moniker.

John got the name back in his early days as a trucker, from a handful of his co-workers. He informed us that it was linked to a history of losing several loved ones to cancer, although the name has of course led some to believe in a more menacing background.

A mere few days ago, John and his wife were going out for breakfast when a group of young Buffalo fellows pulled up beside them in the parking lot. "Nice bike," mocked one as the other two snickered. However, as soon as John stood up and the boys read the ominous patch, the car seemed to fall dead silent.

"Don't worry," assured John. "I play well with others," As his wife shook her head at the group, seriously. They were awfully respectful after that.Just goes to show that a frightening name has its perks, even for the nicest folks out there.

Great meeting ya, John from Welland. 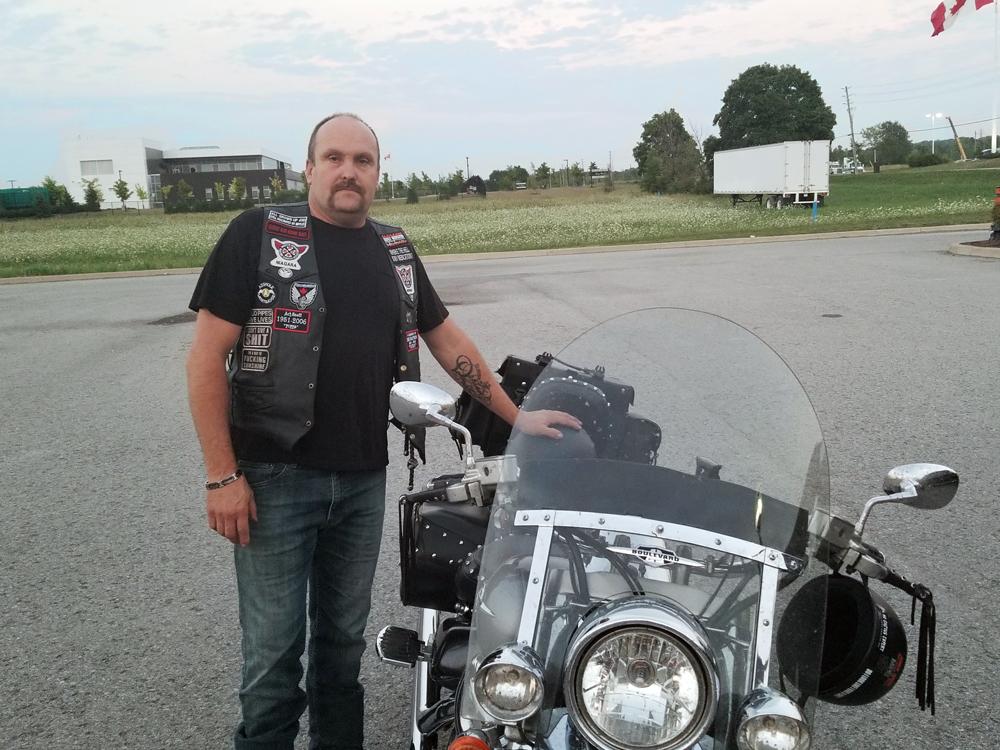 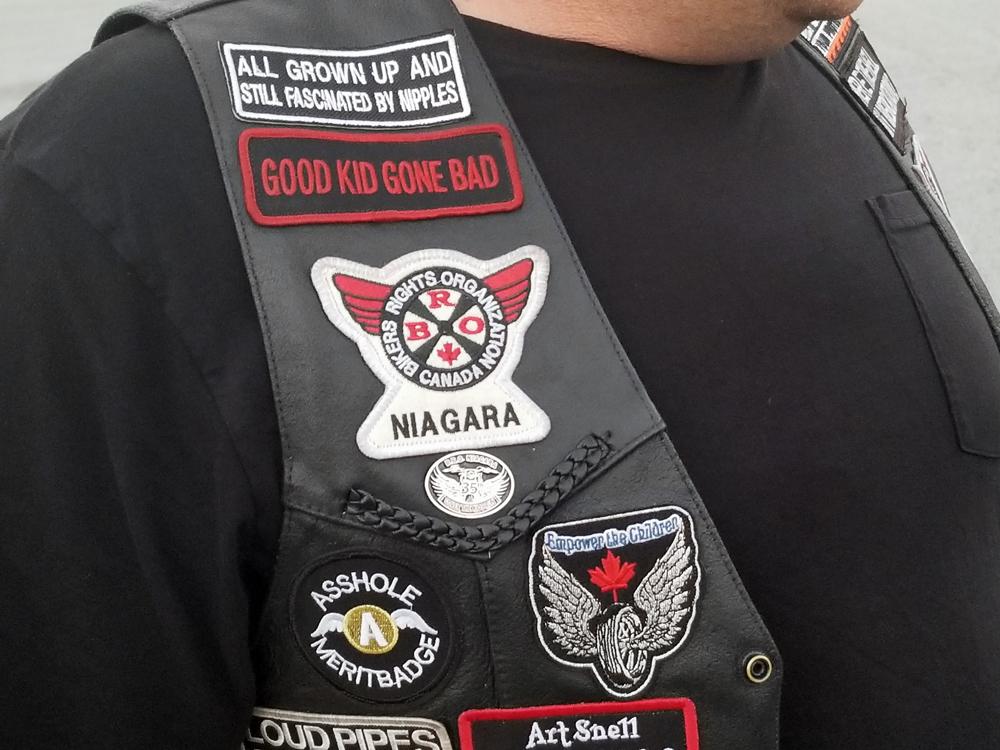