Hey HTZ Listeners, Jonathon here…. If you haven’t really heard me on air, you might know me for the Cheeto bath experiment. Or maybe we have met at an event while I am hanging out with the HTZ FM Roadies. And if that still doesn’t ring a bell, basically all you need to know is that I love dogs.  I can count on one hand the amount of months I’ve gone without having a dog in my life. But when I adopted my current dog Finnigan, everything changed.

Finnigan (Finn for short) came into my life about three and a half years ago. He was surrendered as a puppy by his original owner and spent months in a kill shelter in Virginia. As time was running out, a local SPCA intervened and brought him to Canada to find his forever home. Three day’s after arriving here, I stumbled into the humane society and instantly fell in love with this 10 month old pup who was so scared he couldn’t bring himself to bark, even while other dogs were barking at the highest volume. 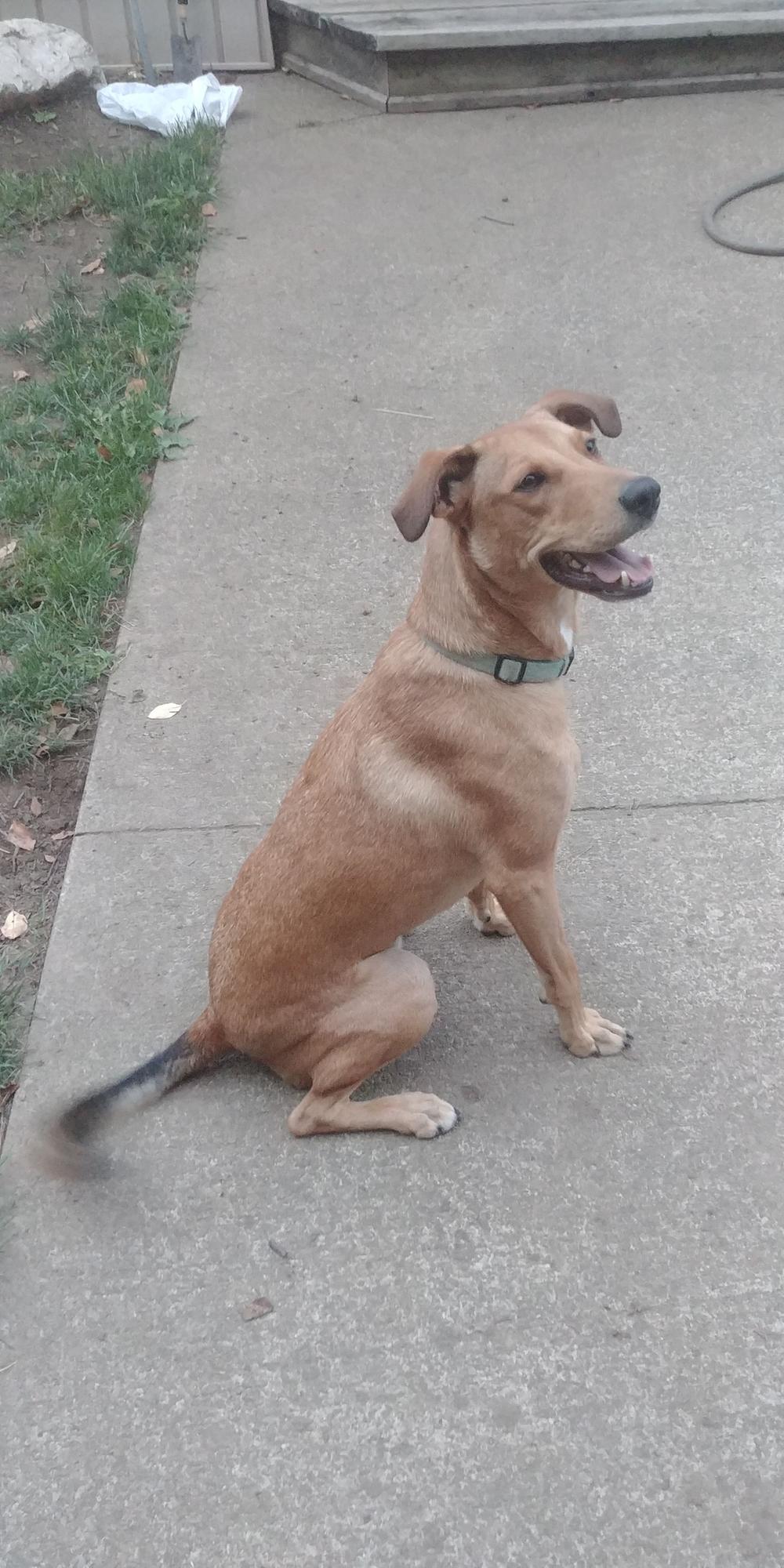 At this point in my life, I had just moved out on my own with my girl friend at the time, living in a one-bedroom apartment I was struggling to afford on my minimum wage tourist job. But I knew something was special about this dog, and so I applied for him anyways. After being approved I scraped together enough money to get him a crate, a bed and some toys. I had no idea what I was truly in for bringing home a rescue dog.

I am going to preface this by saying; I would adopt Finn and go through what we went through a trillion times over. However, bringing home a rescue dog is not always easy to put it lightly. There were so many trying times. Finn had major separation anxiety. He hated his crate and would try to break out daily, and most times did, destroying clothes, furniture, his bed and everything else in his path. My ex even lost a few bras… Needless to say, she wasn’t very happy. And at one point we had to seriously consider if we were the right home for him, and whether or not to surrender him. 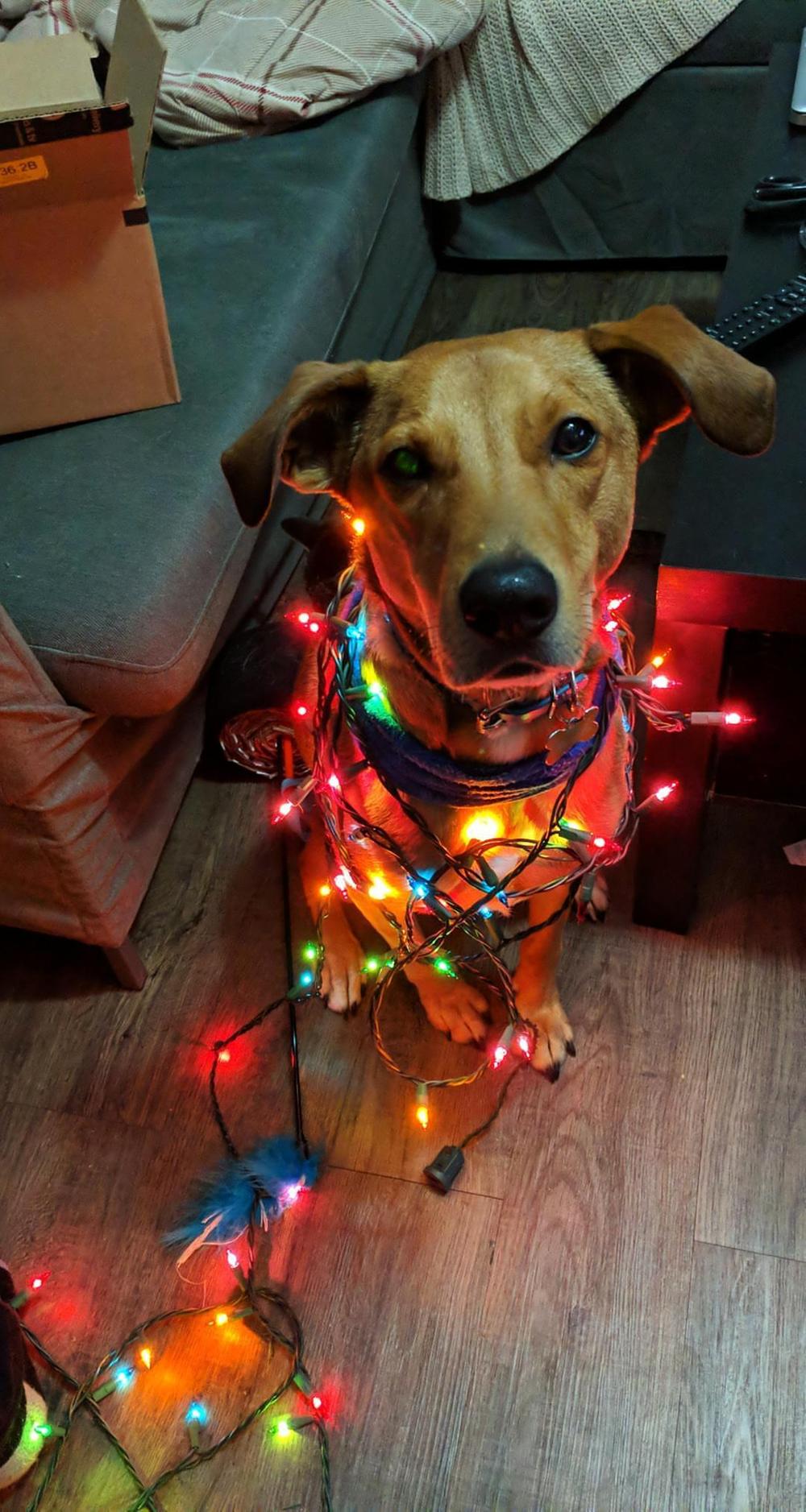 I couldn’t do that to him again. He was a great dog, who had been giving up on once already. I learned the hard way that rescue dogs have a lot of baggage and it’s our responsibility as the owner and human companion to help them with that. So I doubled down, I began walking Finn multiple times a day. We practiced training at the house as often as I could to get his brain working and teach him the manners he was lacking. And soon, the signs of separation anxiety went away, he settled into his forever home. 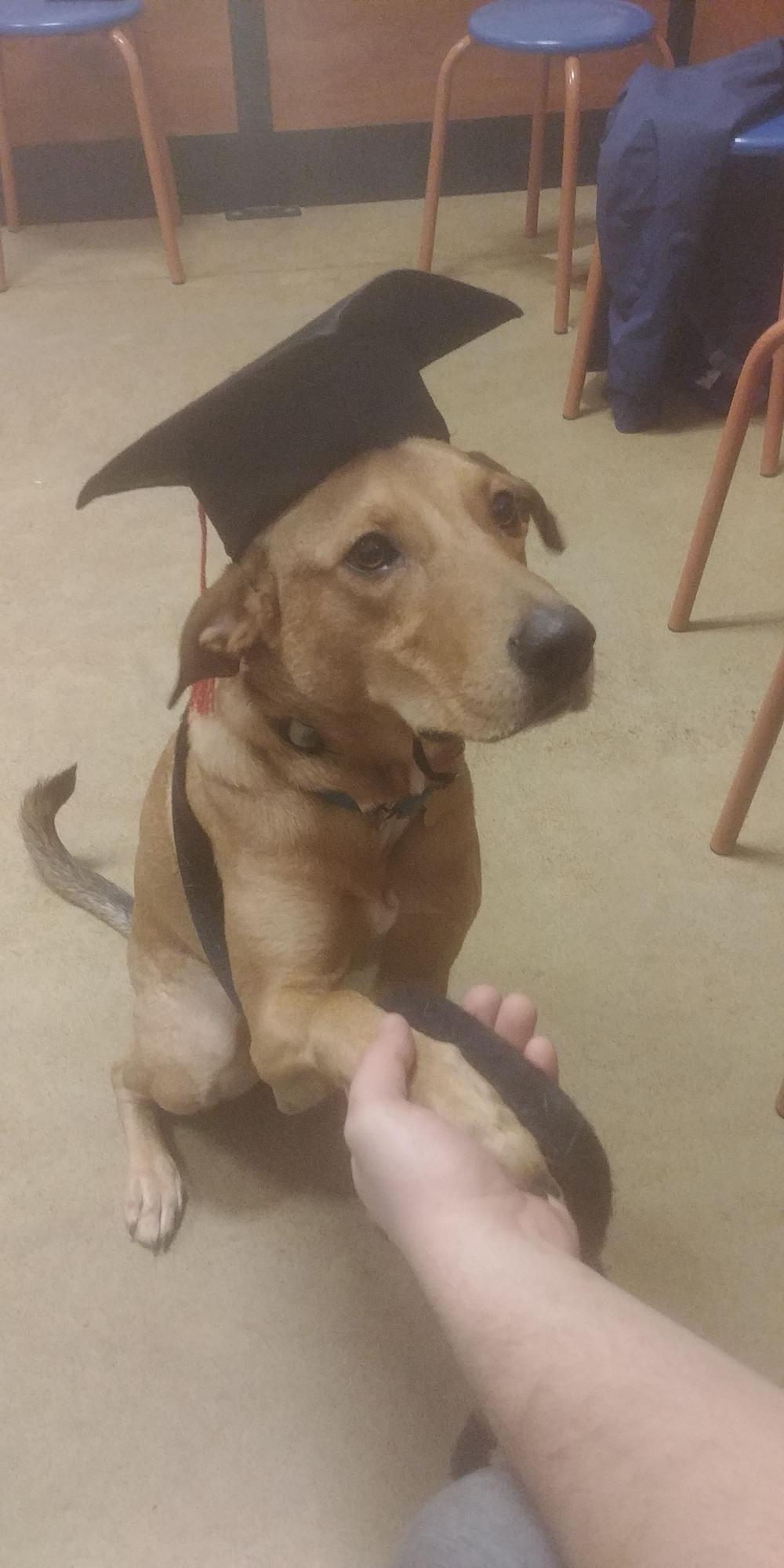 Now, Finn is arguably the perfect dog. Okay I mean he likes to jump up and give kisses, and hogs the bed at night, and he has got his quirks…. But those are probably my fault. I like a cuddler and Finnigan is a professional. He is my best friend, and I can’t imagine a life without having adopted him. That’s why he is the inspiration for my blog HTZ Hounds. Each week, I am going to feature a different adoptable dog from around the Niagara Region, in search of their forever home. We also will feature charity events in the area and tell you how you can help these dogs and the amazing people behind them. So if you are thinking of getting a dog, keep your eye out because your new best friend may just be a HTZ Hound.

Keep up with Jonathon and Finnigan on instagram @jonathononair