Interviews with Tom Segura and Todd Barry for JFL42

JFL42 is a fantastic comedy festival happening in Toronto this week! I had a chance to chat with a couple of the comics from the festival. 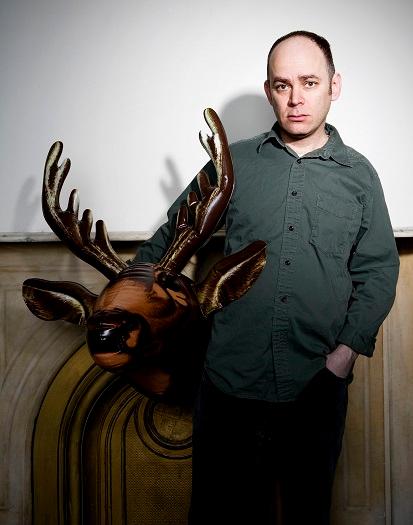 Todd Barry is headlining a Top Comic competition at the Queen Elizabeth Theatre on September 28th. You might recognize him from Louie, Flight of the Conchords, or one of his many other television appearances. We chat about being stand up comics, music, and about how being dry and sarcastic sometimes makes you look like an asshole. 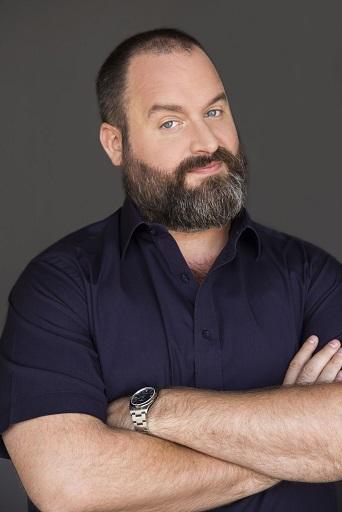 I also talked to JFL42 headliner Tom Segura! He is at the Sony Centre on September 30th. We chat about having kids and trying to lose weight, and then he give my girlfriend and I some awful dating advice. She was in the room with us cause she's a massive fan, so I scored a lot of brownie points for this one. Check it out.

JFL42 continues in Toronto till September 30th! You should definitely check it out if you love stand up comedy!