Hey HTZ nation, Jonathon here. I know most of us are happy to be done with 2021. It wasn't all bad though as the pandemic led to some pretty awesome new music. I try to listen to as much new stuff as I can through out the year, but by no means is this a list of 'THE BEST" of 2021. That's for each person to decide for themselves. This is just a list some cool stuff I heard in 2021, that I think you should listen to if you havent already. Let's get started shall we? 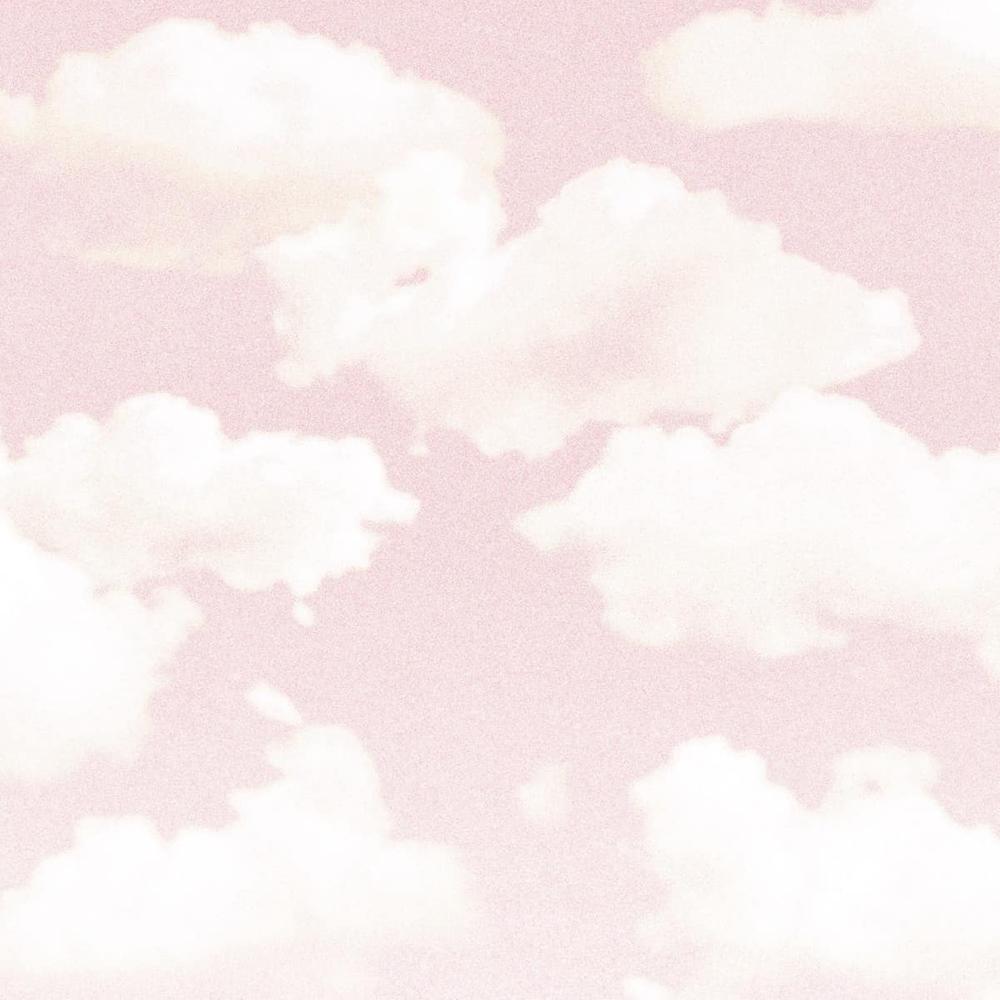 A game changer of a record in many ways, Glow On appeared on several year-end best lists. I love it for the lawlessness with which Turnstile approach hardcore music. While the 5 piece have been at it in for a little while, they have never been so open to pushing the boundaries, and the experimentation really works. The crossover of disco and go-go music mixed with punk and emo creates one of the freshest sounding albums in recent heavy music history. Want an example of this genre fluidity, check out the track “Endless” 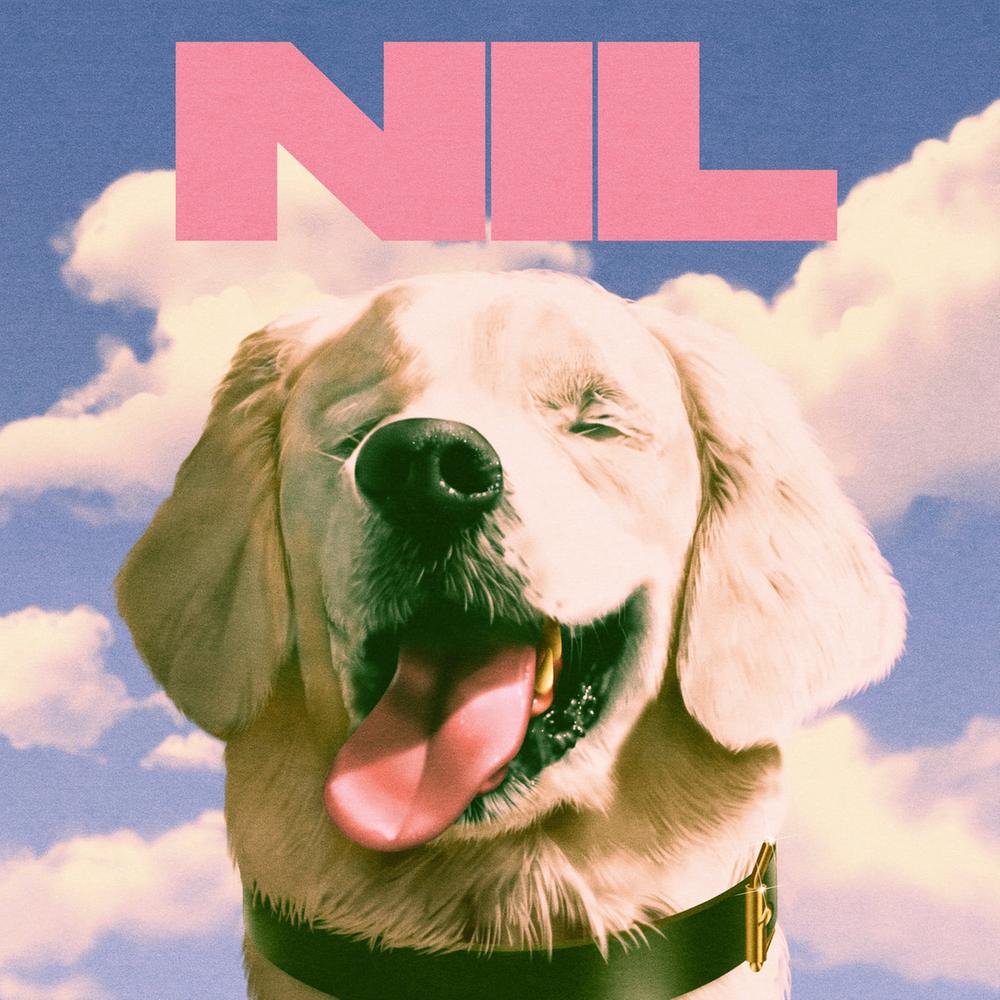 How did I come to learn about Turnstile? Well they were name dropped in the opening track of this album, Doom Boy. The Dirty Nil truly embrace and embody their slogan of “Hail, Hail, Rock and Roll” which is often uttered in concert and in funny online content from the band. The Dundas, Ontario trio built upon the foundation they built on past albums, by becoming a bit more dynamic. Amplified acoustic guitars and deeper lyrics help make F*** Art a great step forward for one Canada’s most promising Rock acts. Check out the motorcycle inspired love song “Ride or Die” 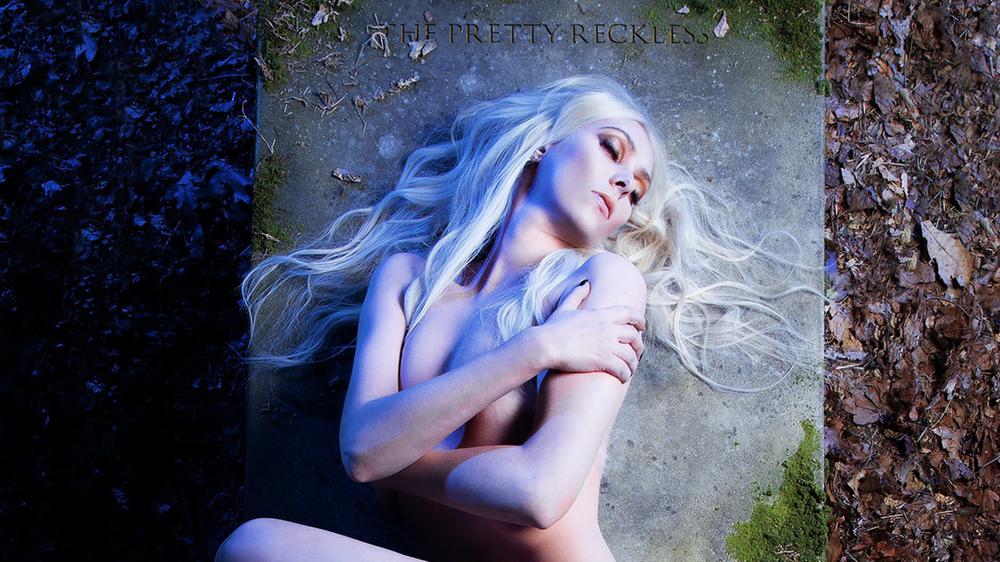 Death by Rock and Roll – The Pretty Reckless

I did not expect to have this one on here honestly. I had heard of The Pretty Reckless but had never really listened to anything from the band. After watching front woman Taylor Momsen cover a Bowie song for a tribute livestream early in the year, “Death By Rock and Roll” became one of my more anticipated releases. The album does not disappoint with its grunge-tinged approach to modern rock, it feels very homey and familiar, like how a rock record should feel. It features some big guest contributions from the likes of Tom Morello, as well as Matt Cameron and Kim Thayil from Soundgarden. Check out the homage to Chris Cornell, “Only Love Can Save Me Now” Wade MacNeil from Alexisonfire has been on his way back from hell. Along the way he made a Psych-Rock record… and it’s damn good. I’m far from a Dead Head, but Dooms Children is making me revaluate my thoughts on Psychedelic music. Recorded in Welland with help from Daniel Romano and his outfit of musicians, Dooms Children features some intimate lyrical moments and inspiring musicianship. It’s definitely a departure from Wade’s typical Hardcore sound but it’s a therapeutic trip worth taking after the last few years. Debut single “Flower Moon” is still a personal favourite of mine. 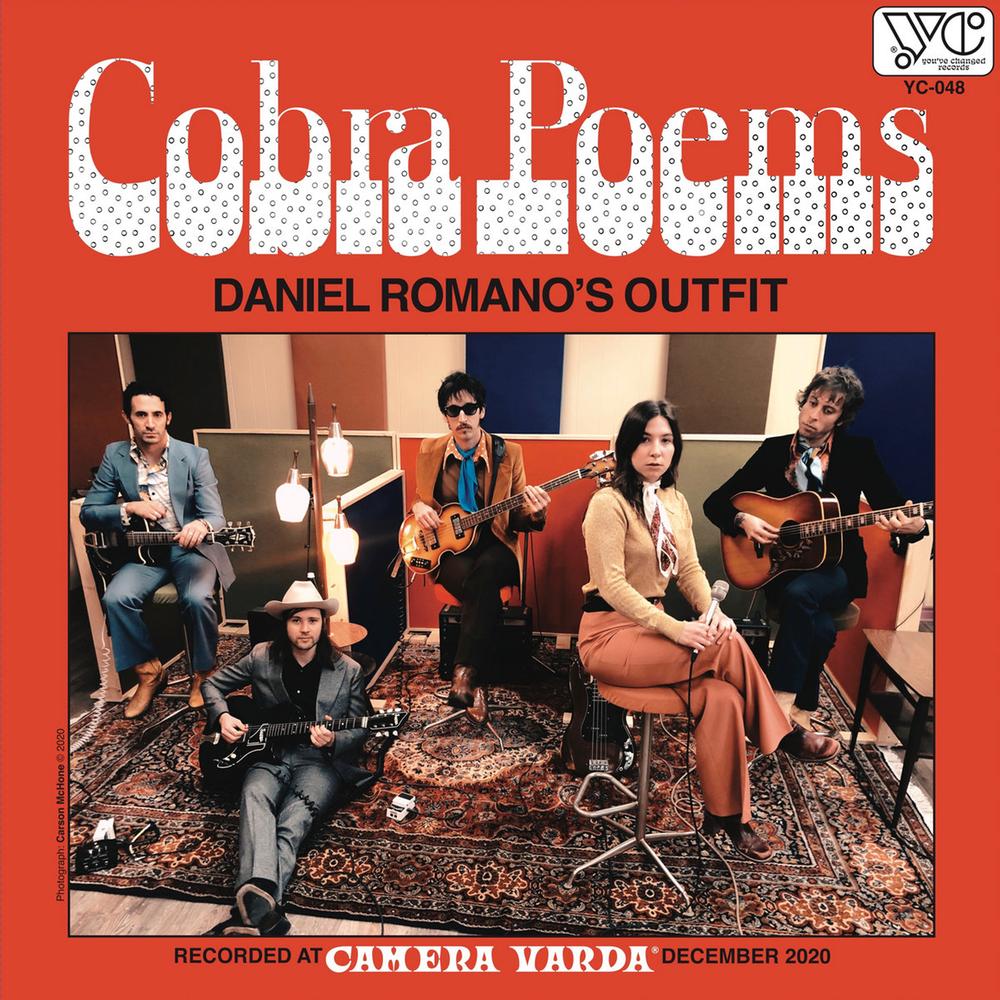 The guy just doesn’t stop. Daniel Romano has been arguably the most productive musician and producer in music. After a torrent pace of projects in 2020, Romano kept his foot don the pedal and entered Camera Varda, his Welland studio to lay down Cobra Poem’s. Romano has assembled a fine cast of musicians for Daniel Romano’s Outfit, and they all take their turn shining on this album. The album is a fun and fresh blast of rock and roll nostalgia. Just imagine Bob Dylan or Tom Petty, having the present-day world to write songs about. Do that and you just might to get a grasp on what Daniel Romano’s Outfit are doing. Check out the Stonesey feeling “Nocturne Child” 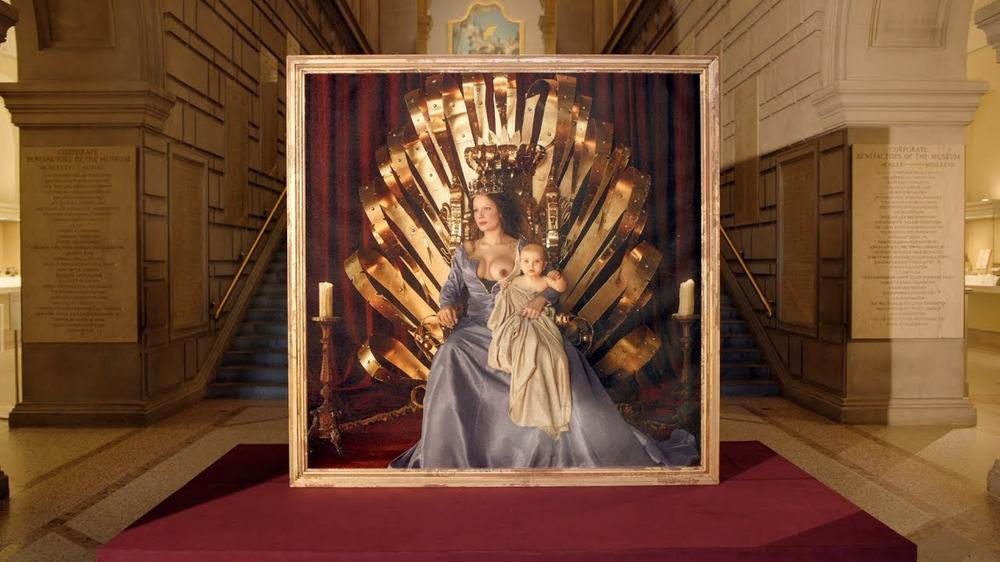 If I Can’t Have Love, I Want Power – Halsey

If you ever wanted to know what Nine Inch Nails might sound like with woman fronting the band, this might be the answer. Halsey teamed up with Trent Reznor and Atticus Ross to help her carry out the vision she had for this album influenced by her journey into motherhood. The album is dark and brooding, and it’s clear Halsey was raised on 90’s music as she seamlessly fits herself into alternative, punk and industrial sounds that serve as the bedrock for this left turn of an album. It’s an album that won’t be for everyone, but in the ears of the right listener, it’s a mind bender. Check out the hypnotic opening track “The Tradition” 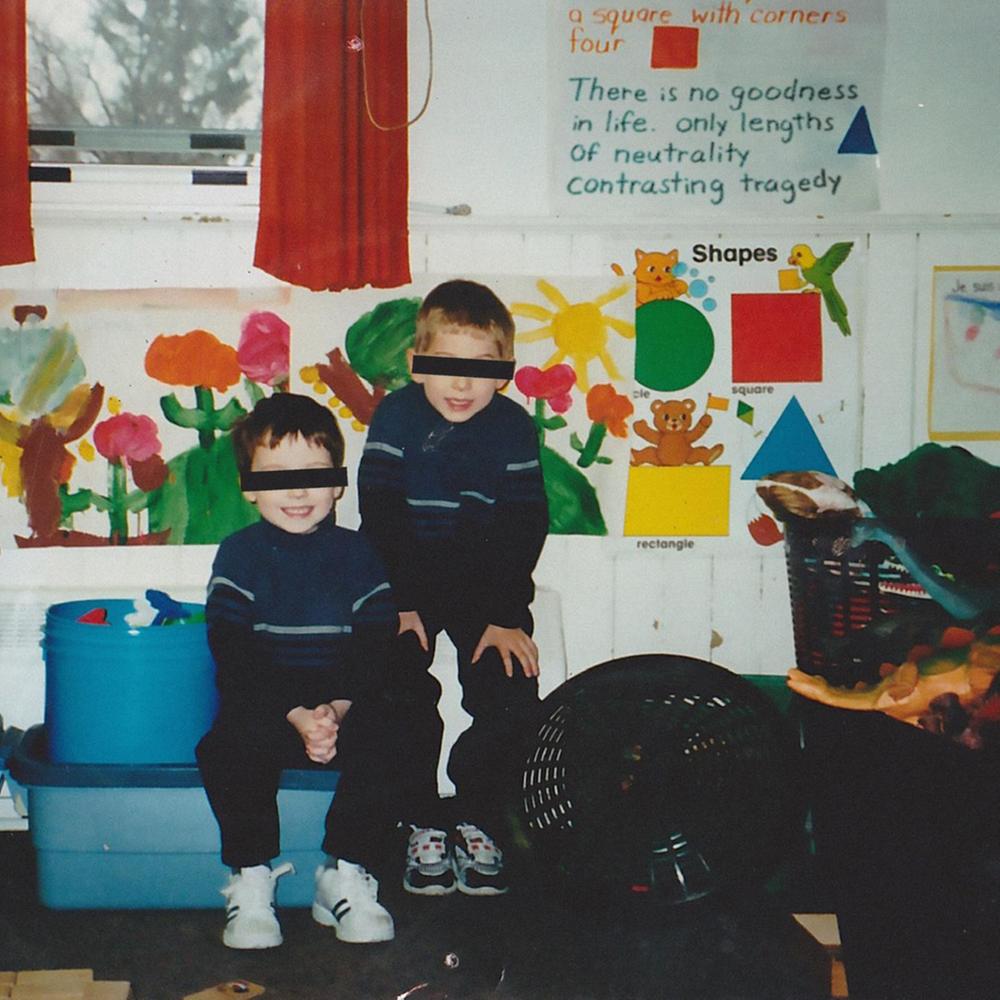 My favourite thing about working in radio is when I get sent a new band or song that is getting added to the rotation. It’s not always something I love and will want to listen to on my own, but when it is, I end up trying to find more from the artist. When we started spinning “Sanjake” by Cobourg duo Cleopatrick, I was bummed to find out they didn’t have an album out yet. However, 2021’s Bummer was worth the wait. It continues down the heavy rock path the band has been on since they were teenagers, but see’s the story telling get better. The world is Cleopatrick’s oyster, and they are just getting started with this debut full length album. From Bummer, here’s "The Drake" 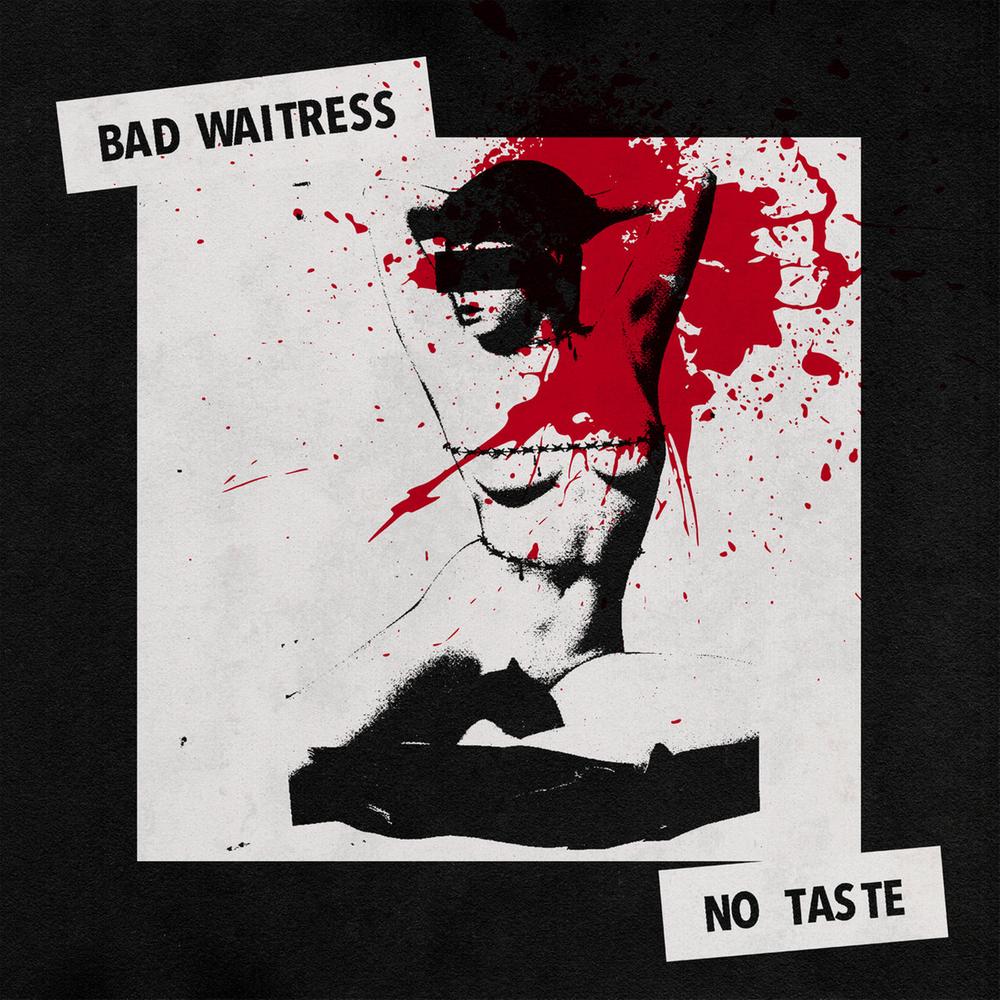 Speaking of bands growing up, Bad Waitress’s No Taste, sees the punk outfit from Toronto Graduate from their “Party Bangers” days to something more refined. However, on No Taste, the band sacrifices little of their punk energy to become more introspective song writers. There is now breath and movement amid the chaos that has become a trademark for the quartet. They appear poised to proudly carry the flag for punk rock in Toronto for years to come, but don’t be surprised to see their sound evolve as their musicianship does so too. Go down the “Rabbit Hole” with Bad Waitress in this Alice in Wonderland-esque video.

Rise Against is like the Honda Civic of alternative music. You can always count on them to get you where you are going. The consistency of this bands catalogue is mind boggling. “Nowhere Generation” isn’t drastically different or better than any other Rise Against album. It’s on par and on brand, and will make you want, mosh, dance, skateboard and question authority just like every other Rise Against albums. I’m starting thing Rise Against albums are like Pizza, even when they aren’t the best, they are still pretty dang good. Here’s the first single, “Broken Dreams, Inc.” 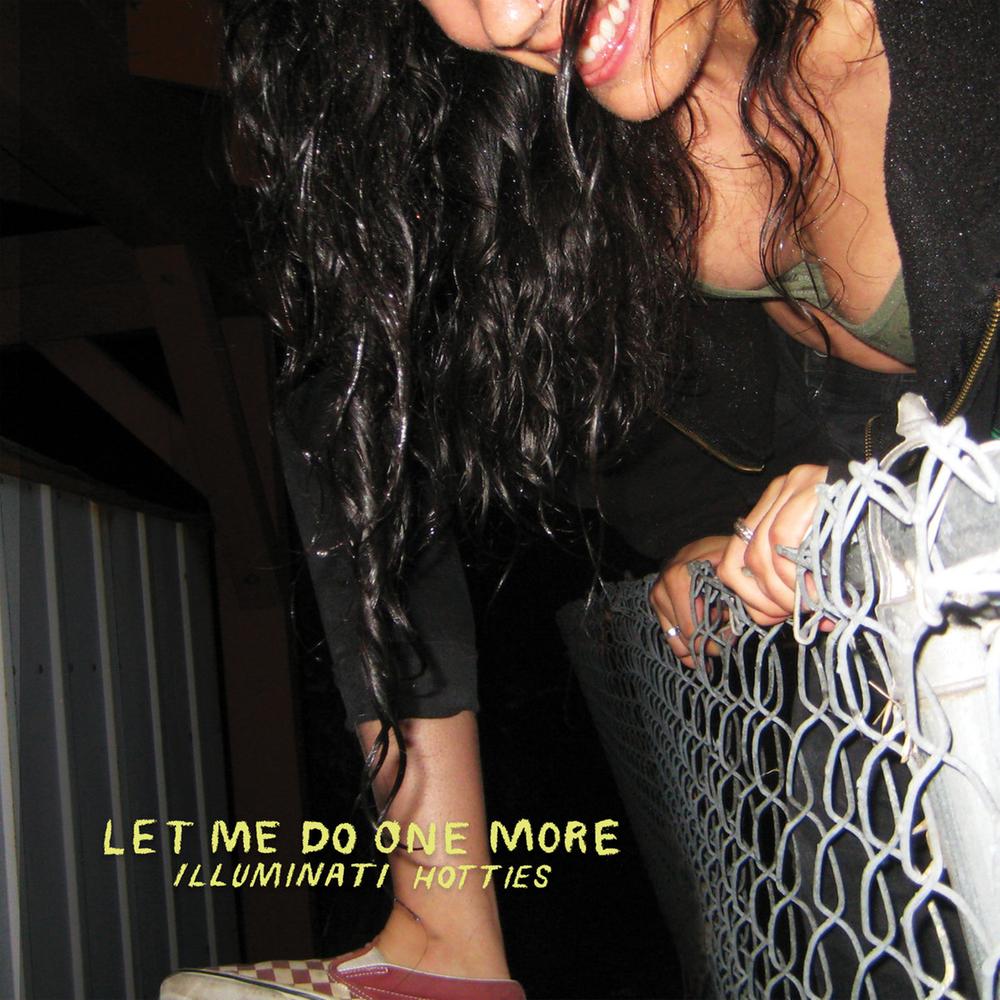 Let Me Do One More – illuminati hotties

One of the only good things about social media is that it gives your favourite bands a chance to share what they are listening to. I usually find that, for the most part, if your favourite musicians like something, you’ll probably like it. So, when I saw Stefan Babcock from one of my favourite bands PUP, gush about this album, I knew I had to listen to it. Illuminati hotties “Let Me Do One More” lived up to the hype. The band started as a project from Sarah Tudzin to show off her skills as a recording engineer, which explains the diversity of sounds used. Frantic, bouncy, jangly guitars populate the record, but the record also has it’s more low-key moments too. The first track has been stuck in my head since I first heard it, so I’ll share it here. Apologies in advance for the ear worm, check out “Pool Hopping”