WHAT IS ROCKSEARCH?:
97.7 HTZ-FM's Rocksearch competition, in concert with Cameron’s Brewing – Doing it right since ’97  – is a legendary hunt for the best new Rock band across Southern Ontario. In the past, we've helped launch some pretty awesome Canadian Rock acts who've gone on to be some of the biggest around, including Finger Eleven, The Trews, The Standstills, The Glorious Sons, Crownlands and Foolproof!

The top 4 bands will rock out in the ROCKSEARCH FINALE on June 17 at Warehouse Concert Hall!

CONGRATULATIONS TO OUR ROCKSEARCH CHAMPIONS - CONVERSATION! 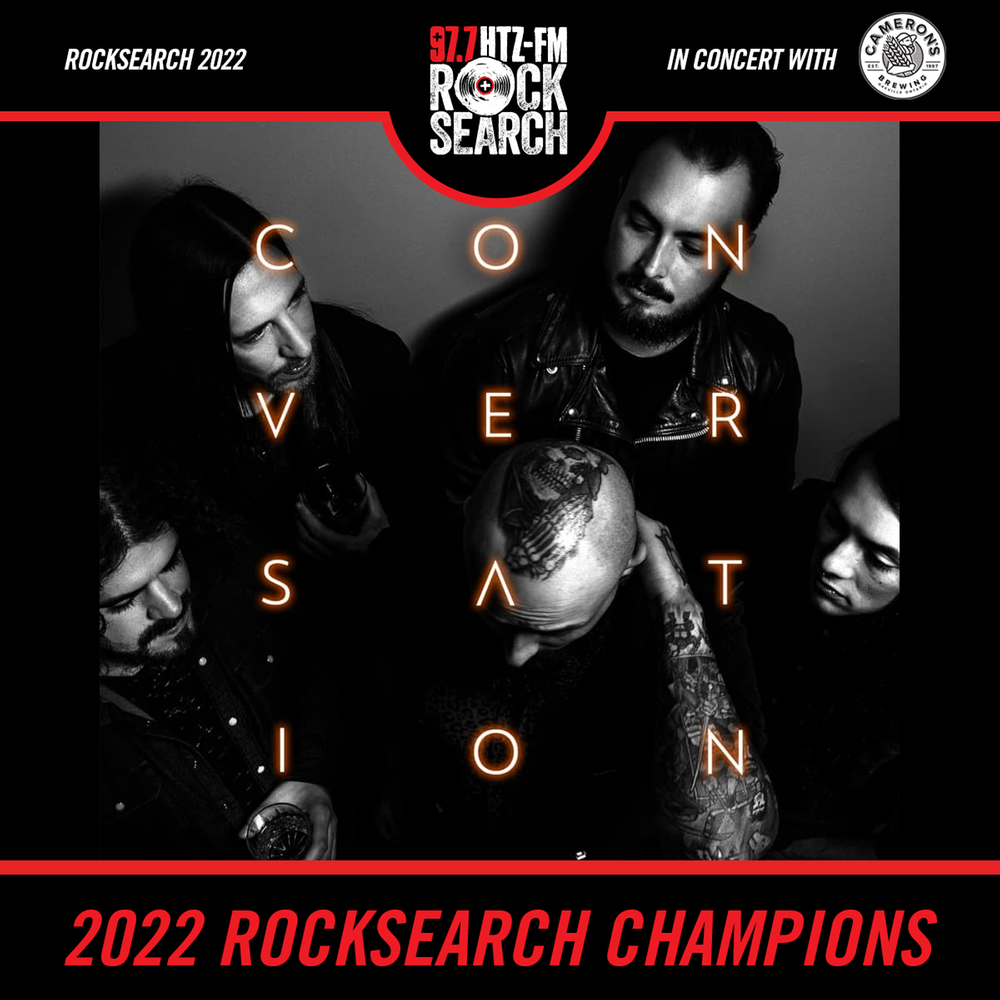 $1,500 in custom merch from Presstime Design and Screenprint 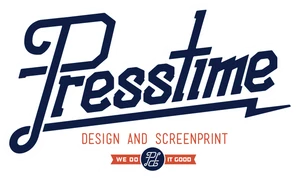 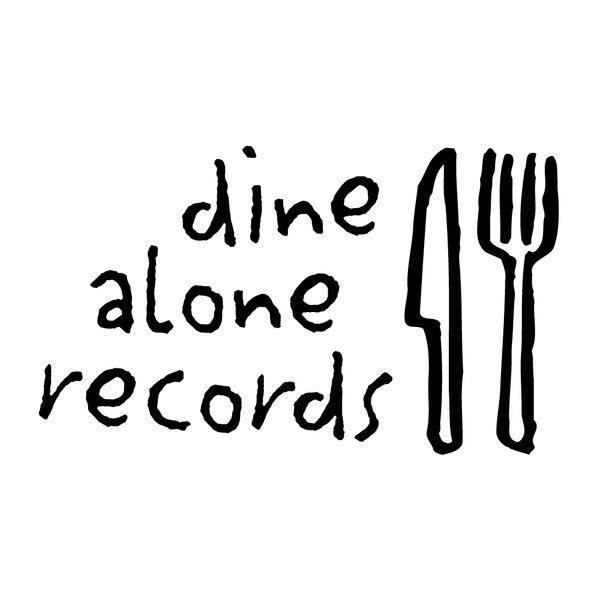 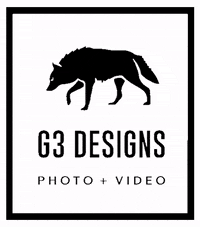 PLUS, the opportunity to play a few HTZ-FM events over the next year!

Now, behind the scenes we’re listening, calculating, judging, and preparing for…

May 24 – Top 8 Announcement - Hold your breath and cross your fingers while tuning into Soper & Brown for the Top 8 Announcement. These eight bands will go head to head in two live showcases at Warehouse Concert Hall.

June 3 & June 10 – Semi Final Showcases - Mark these dates in your calendar, if you’ve made it through, you’ll be hitting the stage and rocking the crowd for a 20 minute set. You’ll be performing in front of your fans, (the other bands’ fans) and a panel of esteemed judges.

June 13 – Top 4 Announcement - We’ve narrowed it down to the Top 4 bands who will compete in the Rocksearch Finale at Warehouse Concert Hall. Tune in to Soper & Brown to hear if that’s you!

June 17 – Rocksearch Finale - The Top 4 bands will give it their all on stage at Warehouse.

June 20 – THIS IS IT. Tune in to Soper & Brown to hear which of the final four bands made it all the way through to being the Rocksearch 2022 Champions!