Niagara Regional Police are releasing photos as part of an investigation into multiple reported thefts from vehicles and two vehicle thefts.

People in the Smithville area reported multiple thefts from parked vehicles during the early morning hours of Tuesday.

A police investigation revealed three suspects had entered at least 11 parked vehicles and taken items from inside. Officials believe the trio is also responsible for the theft of two cars.

The first stolen vehicle is a gold/yellow, four door 2010 Ford Taurus with the licence plate BWBY461.

The second vehicle is described as a red, three door 2013 Hyundai Veloster with the licence plate CMKN134.

Officers canvassed the area and obtained photos of the suspects and a white SUV that was in the area at the time.

The investigation also revealed stolen credit cards from the vehicles were used at Hamilton stores. 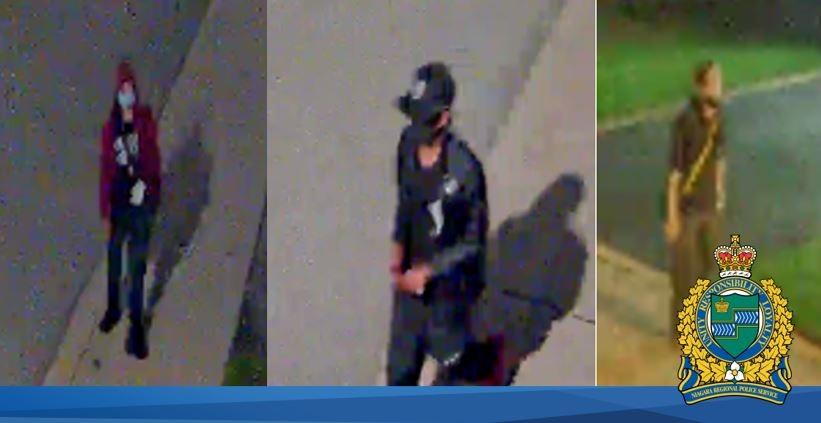 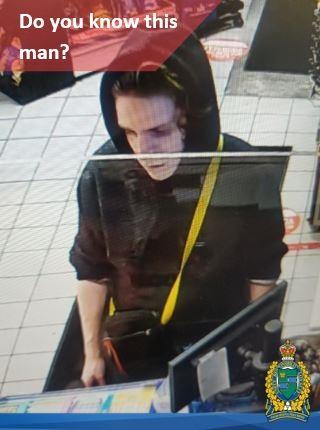