Click here to learn on how you can help the Winnipeg Pet Rescue Shelter... 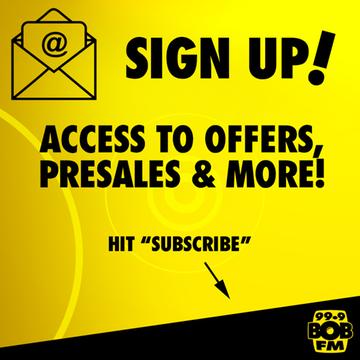 Sign up to receive exclusive VIP Pre-sales, contests, and more!

Fleetwood Mac's 'Rumours' Back In Top 10 After 42 Years

Find your favourite artists, hit play and listen to their best songs along with similar artists.