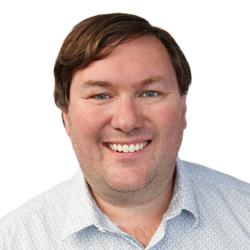 With 20 years developing his skills as a professional transportation engineer on projects at a local, national, and international level, Peter has extensive experience in reliable planning, community building and sustainable engineering that puts people first.

Peter loves learning new languages. He is fluent in English, French and German, and has begun learning the Syilx language as a way to honour living on the traditional and unceded territory of the Syilx First Nation.

Peter serves as a trusted advisor of many government agencies and small businesses. He has been elected to lead an international organization in his profession, worked within government as an employee, and runs his own consulting practice working with numerous BC and Alberta municipalities, the Port of Vancouver, several privately-owned business, and non-profit entities.

A proud, single father, Peter finds the motivation to run for MLA in his two young boys, working hard to provide them the brightest future he can. A future that stops looking back to the tired, old, left-right partisan paradigm, and instead moves forward to a collaborative, people-focused government for Kelowna West and all of British Columbia.