Flames licked the early morning sky over north Glenmore around 530.

The Parklane Townhouse complex at the intersection of Glenmore and Union burning fiercely.

It started in a new phase under construction, the lumber burning like matches.

Carson and a friend own a unit in a phase facing the blaze.

They, among others, were evacuated.

"I didn't hear any knocking on my door or anything, I woke up to the sound of the fire engines."

Carson then woke up his two roommates.

"Our windows facing the fire started cracking and bursting open. The flames were as far up as we could see out our window. We just grabbed our things and got out of there."

There is a large construction crane in the middle of the burning area.

Officials have called in an engineer to assess its condition..worried that it may collapse. 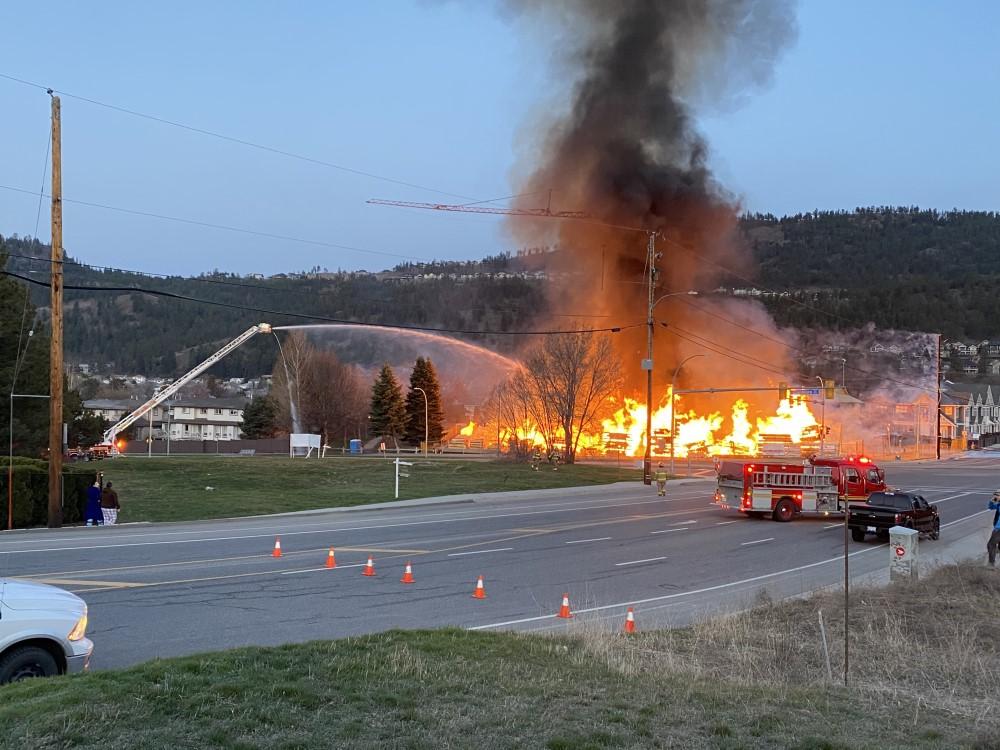 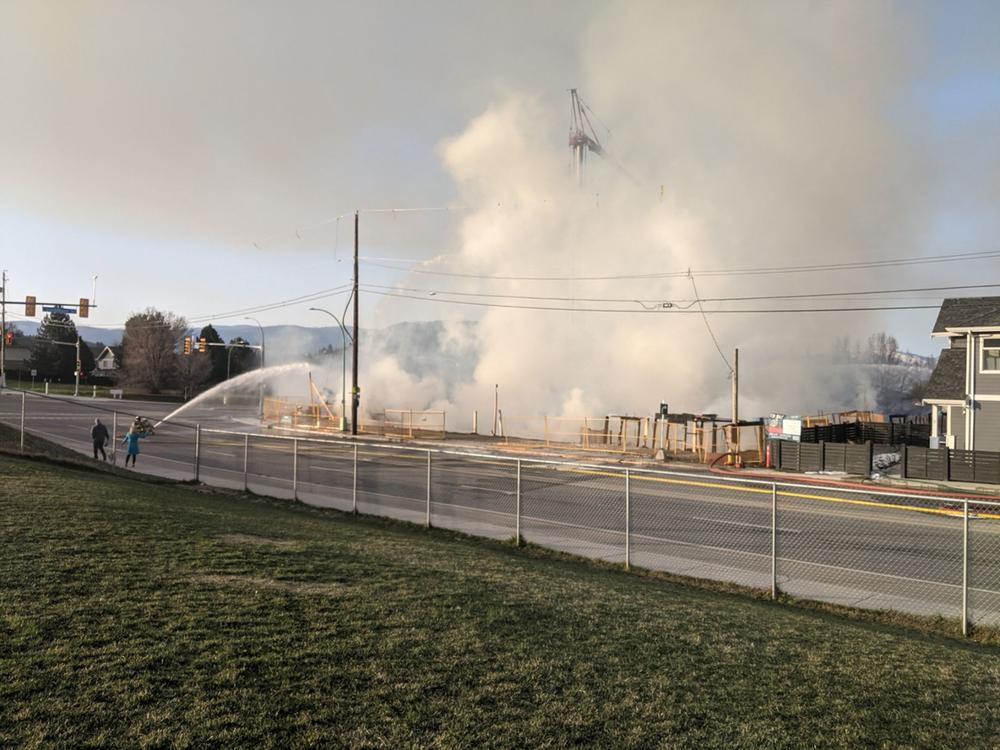 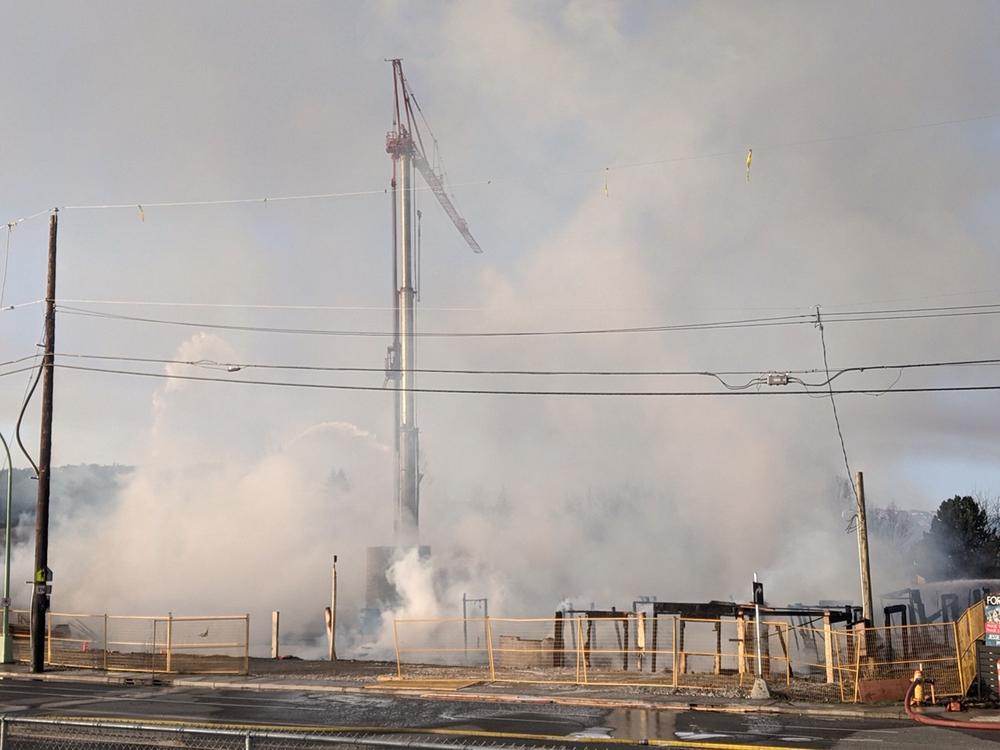