Safety to Nome is an epic documentary that takes you along the world’s longest, toughest and most remote ultra-marathon, the Iditarod Trail Invitational.

Each year four dozen competitors are challenged to journey 1000 miles across the Alaskan tundra on bike, foot, or ski.

The film was co-directed by Osoyoos resident Kenton Gilchrist.

“You know, we feel guilty out there a little bit sometimes that we have a snowmobile or we get dropped by a plane somewhere and they're all doing it human powered but of course we have to carry camera gear with us. When it comes down to it, the planning and the logistics of filming something like this, there's definitely a lot of similarities between that and the preparation it takes to compete in an event,” said Gilchrist.

The fastest time recorded for completion of the race is 12 days. The longest is more than 30.

Gilchrist detailed what makes it one of the most dangerous races on earth.

“It’s a shared experience that not a lot of other people have. The race martial at the time pointed out that more people summit Everest in a day than have ever actually finished this bike route all the way to Nome from Anchorage, 1000 miles across the tundra there. So it's a very rare experience and I think that's what draws a lot of them up there year after year.”

The trek includes a 150 to 200 mile stretch where, at that time of year, competitors do not encounter any towns or travellers.

“I had that in my head that that's somewhere we need to be as they come out of that section and it was pretty emotional for all of them. The race leader at that point had basically pushed his bike for two and a half days. Hands down one of the most emotional moments in the film,” said Gilchrist.

In 2018, the year the documentary was filmed, the winner finished the marathon in 18 days.

Go to Telus OPTIK TV or Amazon Prime to watch Safety to Nome. 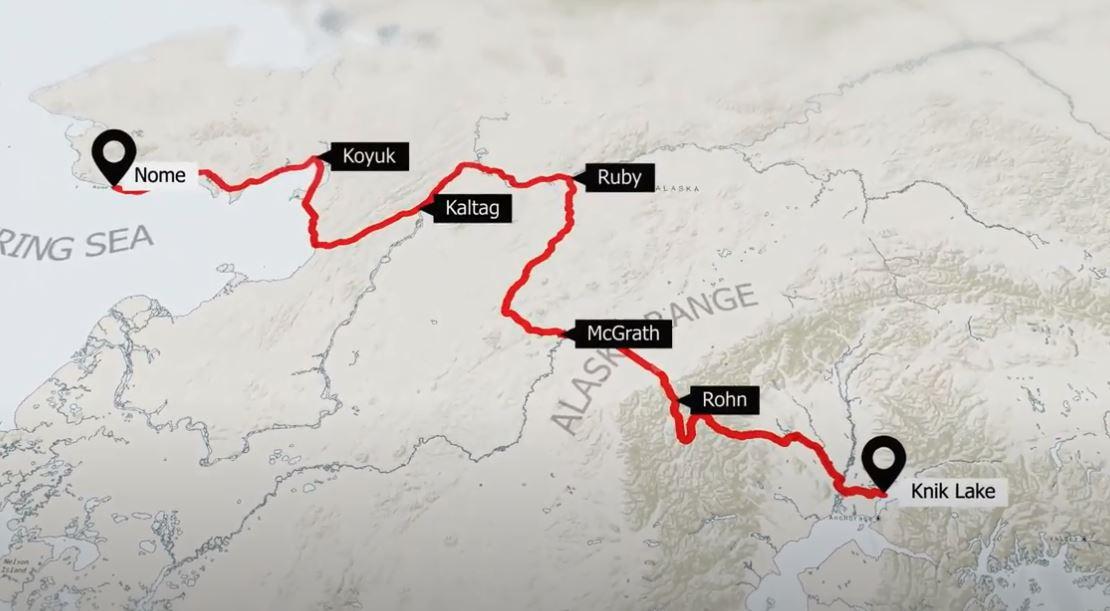