People's Party of Canada leader Maxime Bernier stopped in Kelowna late Thursday afternoon as part of an anti-COVID restrictions tour throughout the Okanagan.

"You are here today, like me, because you know that our freedoms are in danger. We are tiny minority right now, but that's only the beginning. As you may know, you can start a revolution with a minority."

He spoke to a crowd of over 50 at Kelowna's Stuart Park.

Bernier says we should follow the example of our Southern neighbours when it comes to public health measures.

"You have states in the US like Florida, like Georgia, like Texas. You have strong politicians over there that were very clear, and they said "No more lockdowns!" They opened their economy, and you know what, they have fewer cases than the locked down states."

He also noted the divide vaccine passports could cause if they become mandatory.

Bernier is expected to make an appearance at Bean Scene on Dickson Ave Friday at 10AM. 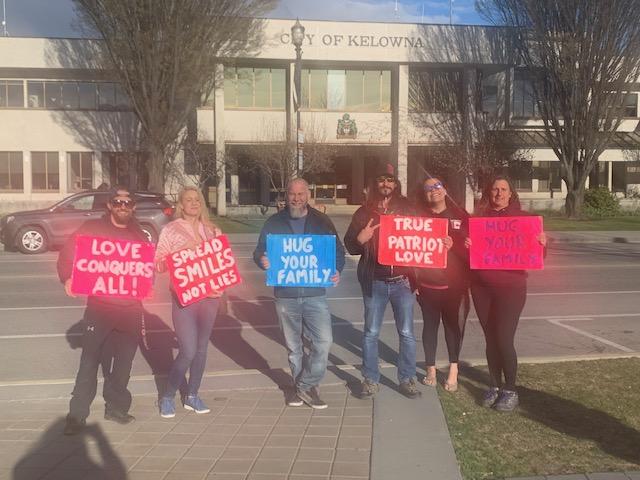 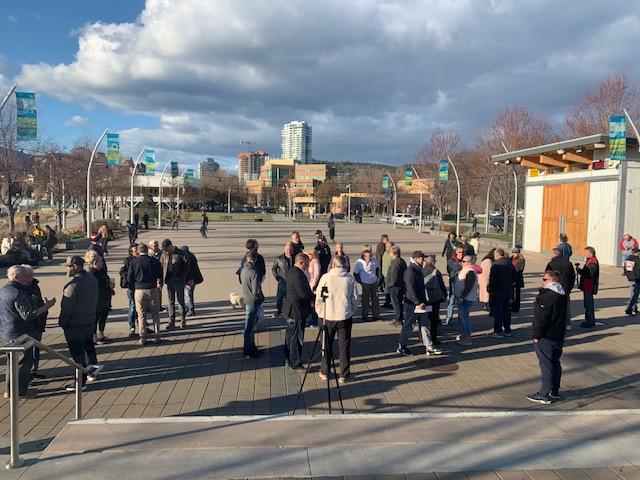 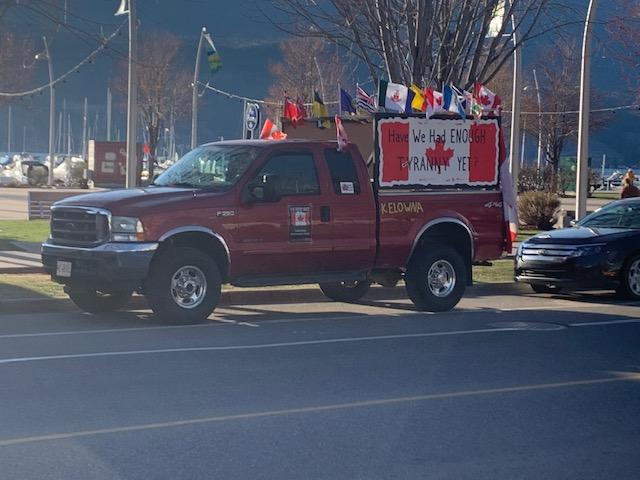