The Vernon North Okanagan RCMP’s Serious Crimes Unit is continuing to investigate the disappearance of Rory McDonald and are once again asking the public for assistance. Criminality is suspected in the disappearance of McDonald, who was 59 years old when he was last seen in the 3300-block of 35 Avenue Vernon on May 16, 2021.

Rory’s family is still searching for answers as to what happened to him. The family says that Rory had a motto - Everyone is good people – and are making a plea to the public with the hopes that anyone with information related to Rory’s disappearance will do the right thing and come forward to the police.

Investigators are once again releasing photos of McDonald and two vehicles believed to be associated to his disappearance, with the hopes of gathering additional information that may assist in furthering the investigation.

McDonald is described as: 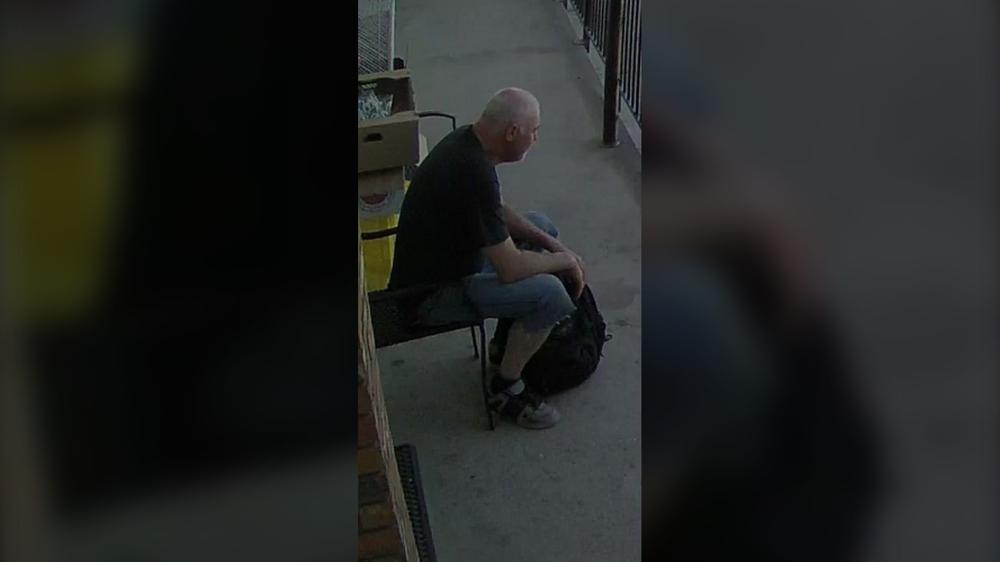 (Photo: McDonald sitting on chair outside of a hotel room) 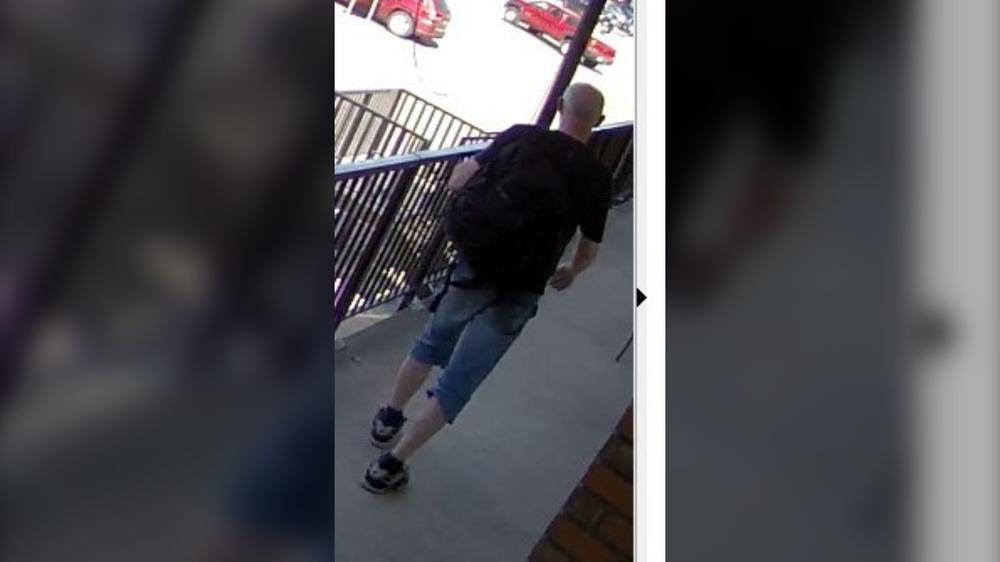 Police are also releasing images of two vehicles which are believed to be involved in McDonald’s disappearance from Vernon between May 16 and May 17, 2021.

The two vehicles are described as:
2002 Volkswagen Passat, spray painted black and partly gold or tan in colour and
a 2004 grey Honda Accord. 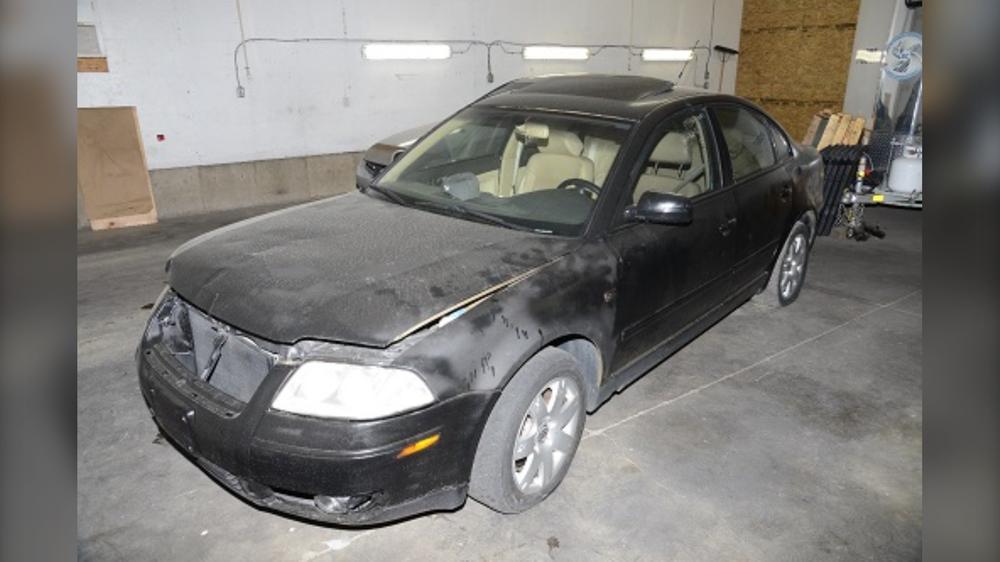 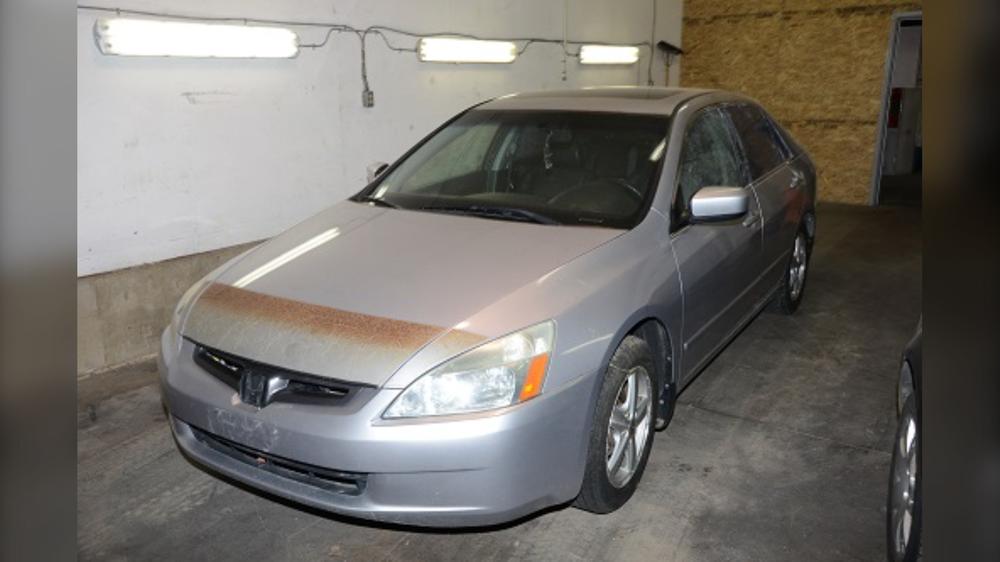 Police are specifically looking for witnesses who may have seen the above two vehicles in any rural or remote locations within the North Okanagan area between May 16 and May 21, 2021.

Anyone with information in regards to the whereabouts of McDonald, or the two vehicles above are asked to contact the Vernon North Okanagan RCMP at (250) 545-7171. You can also remain anonymous by calling Crime Stoppers at 1-800-222-8477, or by leaving a tip online at www.nokscrimestoppers.com.