Only days after sharing “The Writing On The Wall,” Iron Maiden has announced details of its forthcoming album, Senjutsu.

“We’re all really excited about this album,” frontman Bruce Dickinson said, in a release. “We recorded it back in early 2019 during a break in the Legacy tour so we could maximize our touring yet still have a long set up period before release to prepare great album art and something special as a video.

“Of course the pandemic delayed things more – so much for the best laid plans – or should that be ‘strategies’!? The songs are very varied, and some of them are quite long. There’s also one or two songs which sound pretty different to our usual style, and I think Maiden fans will be surprised –  in a good way, I hope!” 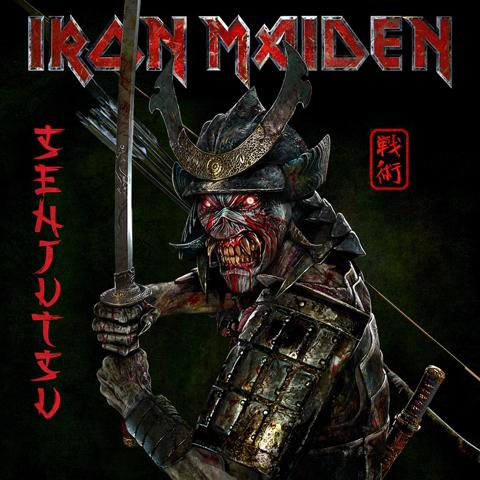 “The Writing On The Wall”

“Lost In A Lost World”

“Days Of Future Past”

“Death Of The Celts”

Listen to music from Iron Maiden