A big moment in Ottawa music history is being shared with the world.

Joni Mitchell announced Wednesday she is releasing Jimi Hendrix’s recordings of her sets more than 50 years ago at an Ottawa café.

Mitchell was performing at Café Le Hibou on Sussex Drive just north of George Street on March 19, 1968 when Hendrix – fresh from a concert at the Capitol Theatre at the corner of Bank and Queen Streets – showed up.

(The guitar god’s performance at the Capitol earlier that night was recorded and released in 2001 as Live in Ottawa.)

Mitchell recalled how Hendrix knelt at the edge of the small stage at Café Le Hibou with a microphone.

“All during the show, he kept twisting knobs. He was engineering it, I don’t know what he was controlling, volume? He was watching the needles or something, messing with knobs,” she said. “He beautifully recorded this tape.”

The recording, which was stolen from Hendrix and presumed lost forever, was discovered in a private collection that was donated to Library and Archives Canada and returned to Mitchell.

Hendrix’s recordings of Mitchell at Café Le Hibou include more than 15 tracks, including “Ladies of the Canyon,” “The Pirate of Penance” and “The Dawntreader” (which you can listen to below).

Hendrix wrote about the recordings in his diary. “Went down to the little club to see Joni - fantastic girl with heaven words,” he wrote. “We all go to party … listen to tape and smoked back at hotel.”

Café Le Hibou closed in 1975 and the Capitol Theatre was demolished in 1970.

Listen to "The Dawntreader" below: 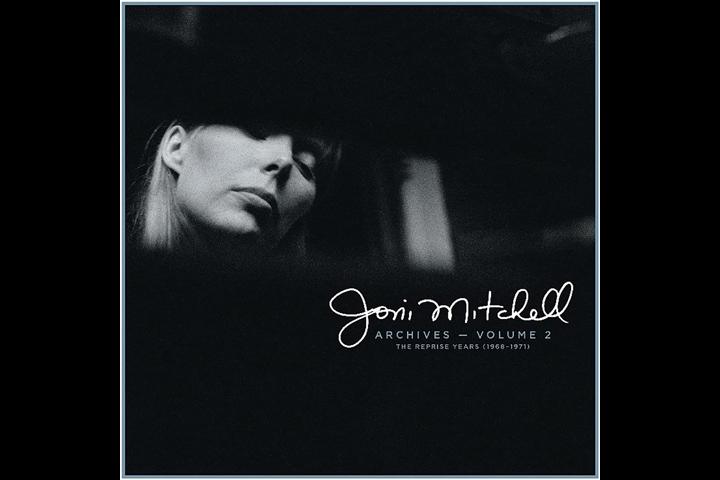